Now in its third year, Startup Scaleup is pulling in Silicon Valley executives who want to see Cleveland’s entrepreneurial spirit up close.

Former Yelp and Move.com executive Rob Krolik and Silicon Valley entrepreneur Alex Bard are among the speakers appearing at the event, which is organized by JumpStart. The day-long event, aimed at helping entrepreneurs start and grow businesses, is happening August 15 in the Gordon Square Arts District.

“One of the things we’re very excited about this year is that we’ll be hosting current and former Silicon Valley entrepreneurs, investors and executives who will be taking part in sessions throughout the day and networking with local entrepreneurs and investors,” said JumpStart CEO Ray Leach in an email. “Increasingly, other hubs of entrepreneurship are starting to take notice of what’s going on in Northeast Ohio and want to get involved.”

This event will offer more than 35 workshops, panel discussions, and networking opportunities at 12 venues throughout Gordon Square. Attendance was about 1,300 in 2016, and more participants are expected this year, organizers said.

“Startup Scaleup is designed specifically with entrepreneurs in mind,” Leach said. “Whether they are just starting to think about launching their own venture, currently building a startup, or scaling an existing small business that has huge potential for growth, it’s all about helping them access resources they need to achieve their goals.”

Krolik is the former CFO of Yelp and Move.com, while Bard is a partner at Redpoint Ventures and a serial entrepreneur who has sold companies to Salesforce and AOL. 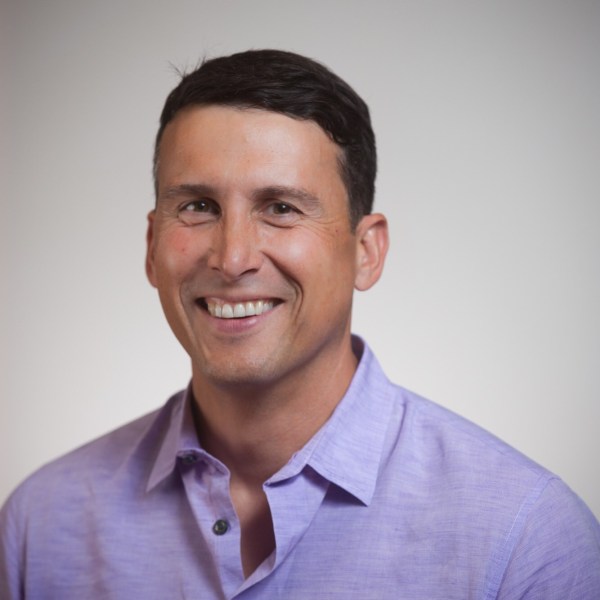 “With increased access to information, talent and technology, it’s now possible to build great companies anywhere in the world — not just in the valley,” Bard said in a written statement. “That’s why I’m very excited to be a part of Startup Scaleup and to come see what’s going on in Cleveland first-hand.”

Startup Scaleup’s programs are organized into two tracks: one for entrepreneurs who are building young ventures, the other for small-business owners who want their ventures to grow. Attendees can follow one track or mix and match sessions to fit their needs, organizers said.

Startup Scaleup tickets are $20 and include a $10 lunch voucher and two $5 snack vouchers redeemable at Gordon Square restaurants.

Here are some schedule highlights; go to the website for full information:

The Art of the Exit

Krolik, who helped take Yelp public in 2012, gives his insights on that process.

The Business of Getting Big

This session is about how multimillion-dollar Northeast Ohio businesses like Hyland Software and hand sanitizer company GOJO grew.

Mastering the Side Hustle

WOIO Channel 19 anchor and successful food entrepreneur Tiffani Tucker, along with other small-business owners, discuss launching a side business while working full time.

Life After Exit: Explorys cofounder Steve McHale and Silicon Valley entrepreneur/investor Alex Bard share insights about what happens when a company is acquired or sold. McHale’s company was acquired by IBM, and Bard has sold companies to Salesforce and AOL.

John Locke from Silicon Valley venture capital firm Accel, along with representatives of two Ohio startups, talks about about how startups can attract coastal capital while remaining headquartered in the Midwest.