SimilarTech crawls the web to analyze what technologies are popular among website operators. The company can track all of the technologies that a website uses, and it then ranks them in order of popularity.

As an example, SimilarTech tracks 60 payment technologies used across 2 million web sites. PayPal is the No. 1 vendor in the space, used at more than 1.01 million sites. If you look at the top 10,000 sites tracked by SimilarTech, Alipay is in third place, behind PayPal and PayPal Subscribe. You can also look at the rankings by the top million sites or the entire internet. 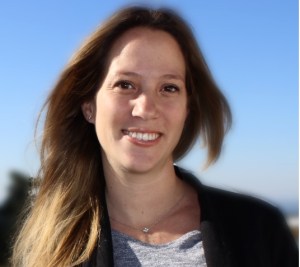 Above: Chen Levanon, COO of SimilarTech.

SimilarTech indexes and tracks all of it. This is useful to salespeople, recruiters, and business development professionals who want to size up the competition and help businesses find, qualify, and connect with new prospects, said Chen Levanon, chief operating officer at SimilarTech, in an interview with VentureBeat.

“What you’ll find is that everything changes when you go from the top 10,000 websites to the entire internet,” Levanon said. “We can show what the long tail looks like in the trends.”

With a single search, you can find out which publishers are currently using Outbrain’s plugin, which recommends links at the end of web articles.

The SimilarTech platform can also set you up with leads, as it provides the names and emails of decision-makers.

The founders figured out that every web technology leaves a footprint. So the company built crawlers that can scale massively and extract the data from millions of websites every day.

The platform has a free version that lets users search for any website to see which technology they use, look at market trends, compare market share among different technologies, see their geographic distribution, and generate limited reports of leads.

The paid version starts at $290 per month, and the price scales up as customers need bigger lists, geographic segmentation, and more in-depth reports on tech usage. You can see one example that compares the market share of Magento versus Shopify.

Yaniv Hadad and Eyal Weiss started the company in Israel. Levanon was the founder of performance mobile ad platform ClicksMob, and she sold the company to AppGrade in March. She joined SimilarTech in San Francisco in August as a cofounder and COO, while the rest of the company remains in Israel.

“No other company in the world provides the level of detail we show on technology usage, which includes the ability to segment companies by geography, web traffic, and compatibility with specific technology stack,” Levanon said. “There is an enormous demand for our insights, coming mostly from software companies that need to get more sophisticated when it comes to finding, qualifying, and connecting with leads based on the technological DNA of their company.” 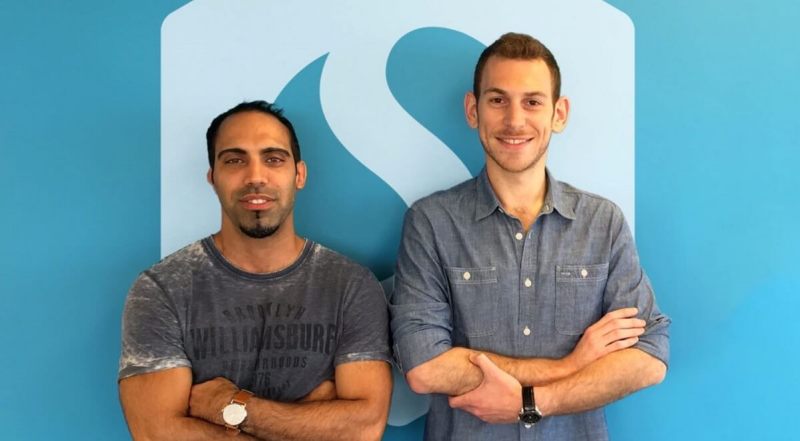