Singer songwriter John Legend gave us All of Me in 2013, and now he’s signing up as executive producer and voice actor in Rainbow Crow, a virtual reality animated film from Baobab Studios.

The project brings together the star power of Legend, who has won ten Grammy Awards, and Eric Darnell, Baobab’s chief creative officer and the director of the Madagascar animated films. But instead of creating another animated film, Baobab is creating an episodic VR experience with Rainbow Crow, which tells a story of selflessness and service in a Native American setting.

The prologue for Rainbow Crow will debut at the Tribeca Film Festival.

“Rainbow Crow brings storytelling and music together in a way no one else has yet in virtual reality. It’s an incredible medium for inspiring a journey of self-discovery and finding your way in times to darkness,” said Legend, in a statement. “In light of what’s going on in today’s world, it’s a message of deep meaning that people from all walks of life can embrace.”

https://www.youtube.com/watch?v=F99EjvJ94DM
“We are excited to see John Legend diving into the VR space along with Ty, and Baobab Studios to debut this important project at Tribeca Film Festival,” said Jane Rosenthal, cofounder, Tribeca Film Festival, in a statement. “What better talents and story to highlight the festival’s theme this year of blurred screens.”

The VR film is a retelling of a myth of the Lenape tribe, which passed it down as an oral tradition. It’s an origin story about the crow, and how it became a black bird, said Darnell, in an interview with GamesBeat.

“We’ve imagined it for new audiences in VR, a very different medium,” said Maureen Fan, CEO of Baobab, in an interview with GamesBeat. “John Legend is our star, and he will voice Rainbow Crow.”

Darnell describes the timeless story of Rainbow Crow as one about self-sacrifice. In a time before humans existed, the animals found that the Earth was chilling. As it gets colder and colder, they fear for their lives. They gather and have a meeting, and choose the colorful Rainbow Crow as a leader.

But the crow, who has a mellifluous voice, has a big performance show coming up and he doesn’t want to go. He’s cocky. The skunk character is enamored with him, but she is self-conscious about her own looks. When Rainbow Crow says he won’t go for the tribe, she stands up to him and says she thought he was more than “feathers and a voice,” Darnell said. 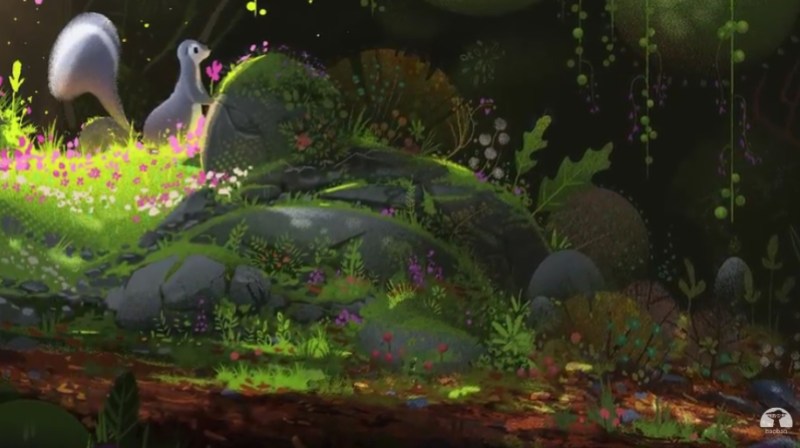 Above: A scene from Rainbow Crow.

Rainbow Crow’s journey turns into one of sacrifice, and he figures out how important it is to be beautiful on the inside as well as on the outside.

“The cast is diverse, featuring all women and minorities, including an [Elder] native American,” Darnell said.

The VR experience will be released in chapters, including the first chapter at Tribeca. Fan said that the project will also push the boundary of technology and VR cinematography.

“All Native American tales have a tradition of deep meaning and that’s why we tell the stories, sharing down the generations,” said tribal elder Randy Edmonds, who left Oklahoma in 1954 for Southern California as part of the Indian Relocation Act. “When I look at the impact these legends have, the insights they represent, taking that storytelling to a modern medium is extremely exciting. The beautiful VR work being created -inspired by our folklore- is like nothing I’ve ever experienced in my many years.

Baobab’s first to VR shorts, Invasion! and Asteroids!, have had good receptions for their combination of VR and humor. Invasion! is being turned into a movie. 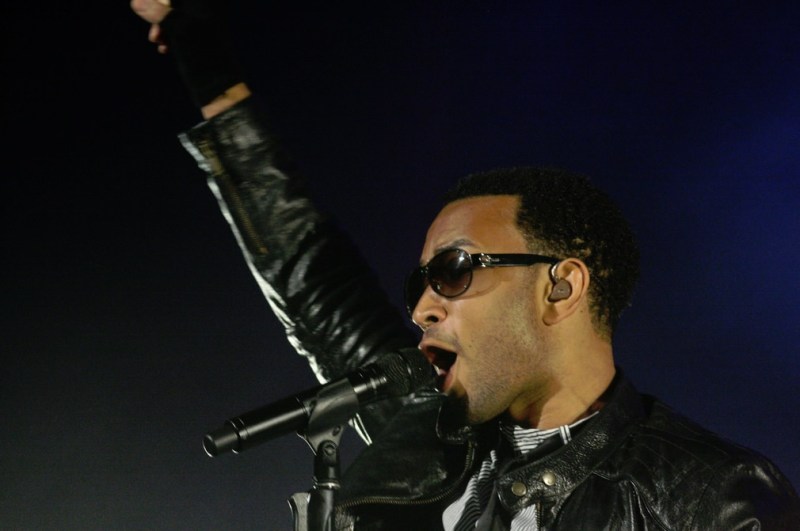 “Invasion! was about aliens and bunnies,” Fan said. “This is more dramatic.”

Darnell added, “It’s a larger project, but with a different tone. It’s a different world and a longer story. We can go deeper into themes and dig deeper emotionally.”

Legend felt touched by the story, which resonated with him because he believes in remembering where you came from.

“He was very attracted to the themes,” Darnell said.