Singularity6 is coming out of stealth as an online game developer, and the Los Angeles studio has raised $16.5 million in a round led by Netscape founder Marc Andreessen‘s venture capital firm.

“We started Singularity 6 because we knew that games are significant on a personal level, they are more than mere entertainment, but rather a path to community, friendships and a real sense of belonging,” said Leung, CEO and cofounder of Singularity 6, in a statement. “Games have the power to connect the world and establish vibrant communities whose inhabitants can combine their sense of curiosity and exploration with a true sense of purpose. We are incredibly lucky to have Andreessen Horowitz, who have supported so many innovators, join our mission and of course to have the industry expertise of LVP as we pursue our vision.”

Singularity 6 is continuing development on its first game, but it is staying mum about it. The company said the game reinvigorates classic community simulation design by emphasizing multiplayer and virtual community building in a stylized, high fantasy world. 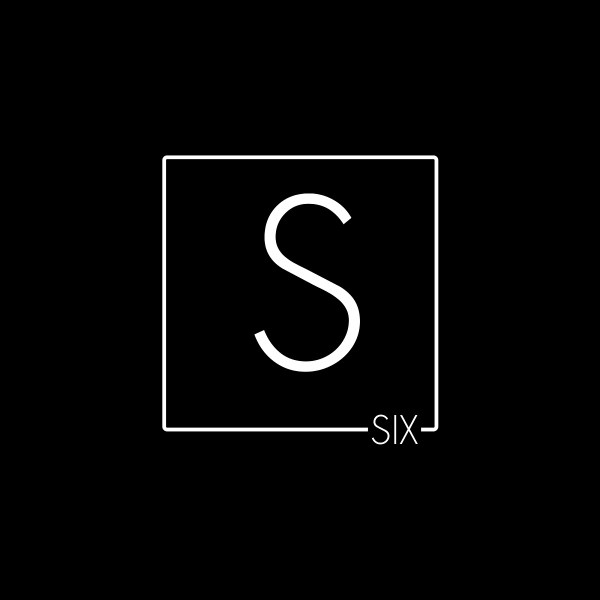 “The Singularity 6 team is revolutionizing the way that people experience community and socialize within game experiences,” said Chen, in a statement. “We’re excited to help Anthony, Aidan, and the incredible team they have been building on their quest.”

These investors have been behind some very interesting startups in the past, and they’re not afraid to invest in games. LVP, for instance, backed Clash Royale creator Supercell.

“One of the most exciting aspects of Singularity 6’s first game is its broad appeal across a diverse audience, not unlike how some of the most beloved classic video games of all time have had,” said David Gardner, general partner, LVP. “We continue to be blown away by their approach to creating compelling virtual worlds and connected online communities as well as the rigor and quality bar they have set for themselves.”

The founders left Riot Games more than a year ago. Their idea was to create a game that could make people feel like they were a part of something bigger.

“A game can be a place where you feel like you really belong,” said Karabaich, in a blog post. “Take Anthony and I, for example. We both spent many of our formative years as gamers lost in massively multiplayer online (MMO) worlds like Ultima Online and World of Warcraft. At least, that is often how we were perceived. When in fact, we were never lost, never isolated, never in those moments an example of the anti-social stereotype gamers are frequently made out to be. The truth is, in those moments, we were connected.”