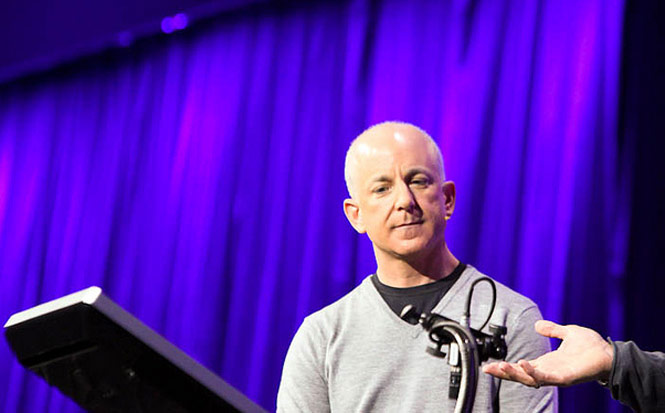 When Steven Sinofsky left Microsoft earlier this week, there was a ton of speculation that it was yet another Scott Forstall situation: a hard-driving take-no-prisoners exec who never learned to play well with others in kindergarten.

Now we have Sinofsky’s word that such is not the case.

Commenting in response to a blog post by a Microsoft employee saying that “Steven had apparently lost recent battles to bring both Windows Phone and the Developer Division under his control,” Sinofsky felt the need to set the record straight, saying he had not tried to take over other executives’ divisions:

Hey there, I find myself feeling [presumably he means needing] to offer some insight — relative to what you say above, I never initiated any discussions to bring together the organizations/products you describe and no one ever approached me to manage them as part of Windows 7 or 8. Basic organization theory as described by @teyc would support the current state as a practical working model.

If we had worked together you would know that historically, very few things moved into teams I managed as (you’ve no doubt seen in internal blogs) and when they did I usually pushed back hard looking for a cross-group way to achieve the goal (in other words, decide open issues rather than force an org change to subsequently decide something). it is far better to collaborate with the org in place and avoid the disruption unless it is on a product cycle boundary and far better to plan and execute together than just organize together.

But we also have more than just Sinofsky’s own word — we have his boss Steve Ballmer’s “hearty recognition” of Sinofsky’s performance, saying last night at a Churchill Club event in Silicon Valley that “Steve has made one of the most amazing contributions anyone has ever made — to any company.”

That seems to be more than just the boilerplate everything’s-OK-and-we-all-love-each-other statement you typically see in PR coverups.

So perhaps, as some have speculated, there’s room for a second Microsoft act for Sinofsky down the road.