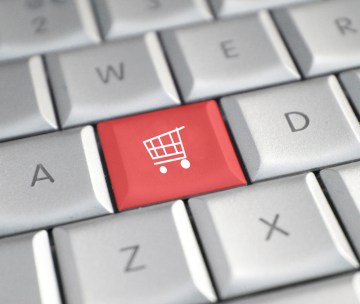 For example, Skimlinks converts every mention of “Modern Warfare 3” in a review of that game into a link to a site like Amazon where the game can be bought. The blog earns a cut of every sale driven from the review. That commission can range from 4 to 15 percent of the price of the product, and Skimlinks takes 25 percent of the blogger’s fee.

New investor Bertelsmann AG owns the RTL Group, Europe’s biggest broadcaster, and Random House, the world’s largest trade book publisher, as well as numerous magazines. Another investor in this round is Dave McClure of startup accelerator 500 Startups, in a departure from his normal focus on very early stage companies.

Skimlinks’ main competitor is Google-backed VigLink. Skimlinks CEO Alicia Navarro doesn’t seem worried. “VigLink does much of what we do, although we innovate faster,” said Navarro. “We launched our link-insertion product, SkimWords, over a year ago, and they launched a soft version of it a month ago, but it isn’t commercially as ready or as lucrative for publishers as ours is. We also differ in that, as we are London-based, with offices in New York and San Francisco, we have a very international mindset.” Gaining the backing of a media behemoth like Bertelsmann, which has revenues of over 22 billion and employs 100,000 people, certainly helps counter the Google threat.

Skimlinks was founded in 2008 and has 30 employees.