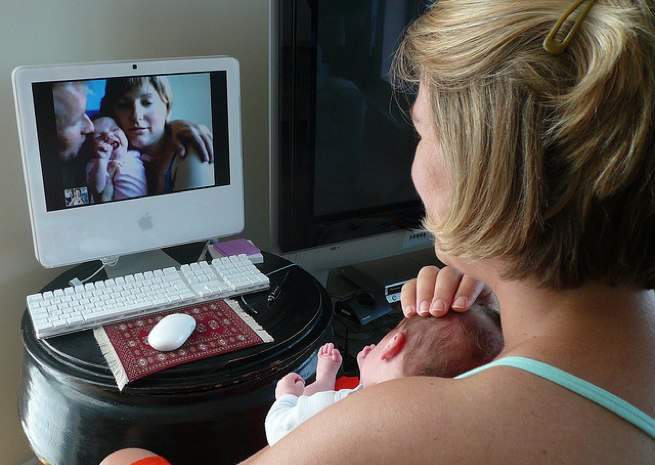 Even under new management, Skype has continued to pick up millions of fresh users. Today, Microsoft revealed that its voice-over-IP tool for video calls and chats, purchased for $8.5 billion last year, now has well over 280 million users.

The new number was included in Microsoft’s first quarter fiscal year 2013 earnings report. The Redmond company’s web and mobile software purchase has added more than 30 million users since late May. Microsoft, however, did not break out revenue generated from Skype in its earnings report.

In a call with analysts and media, Microsoft added that it counted 120 billion minutes of Skype calls in the quarter, which represents a year-over-year increase of 58 percent.

Since purchasing Skype, Microsoft has pushed to get it onto more platforms such as its own Xbox 360 console, Windows Phone mobile operating system, and new Windows 8 OS. Skype has also released upgraded applications for competing platforms such as Mac and iOS, thanks in part to the division maintaining its autonomy inside the corporate giant.

Despite Skype’s continued growth, there’s still little evidence to suggest that the buy was a wise one — yet. But as the company makes the Skype application more ubiquitous, it will have an opportunity to reach, and sell ads to, a larger base of consumers, some who may otherwise avoid Microsoft-branded services. And the company needs a hit or two with Windows revenue down 33 percent year-over-year.

Below is a video demonstration of Skype on Windows Phone 8.