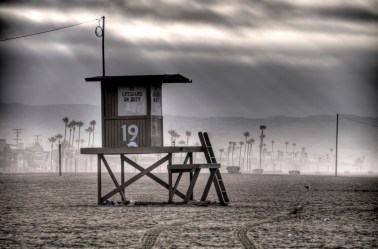 Despite bare-bones information on what the Santa Monica, Calif. company will actually be doing, it just managed to raise $5 million from New Enterprise Associates and Anthem Venture Partners.

According to the two well-known co-founders, BeachMint’s mission is to build an end-to-end e-commerce experience across multiple verticals. Each category would have its own recommendation engine, social media tie-ins to allow for sharing and viral marketing, and channels for big-time influencers like celebrities to air their opinions. Berman has said publicly that product recommendations will be generated authentically — leading us to believe that they may be linked to preferences of your “friends” online.

Whatever form it takes, BeachMint plans to be producing content in time for the holiday season, or as soon as the end of the summer, according to TechCrunch. It’s assumed that BeachMint will act as an umbrella for individually branded sites that sell things like books, clothes, electronics, etc.

Based in Palo Alto, Calif., the company raised $4 million in financing from Battery Ventures today. Doubly drawing on MySpace starpower, it has recruited the company’s founder and CEO Chris DeWolfe as an advisor. The stealthy product is in private beta right now.