Sliver.tv has raised $6.2 million in funding for its immersive virtual reality platform for viewing esports competitions for PC games such as Counter-Strike: Global Offensive, League of Legends and Dota 2. By livestreaming tournaments for big games in VR, Sliver.tv believes it has found a way to raise the profile of the young medium of VR, which is expected to generate $30 billion by 2020. 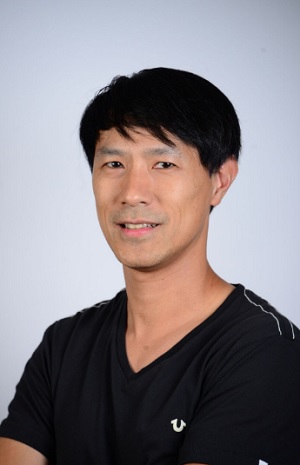 Above: Mitch Liu, CEO of Sliver.tv.

DCM Ventures general partner David Chao said in an interview with GamesBeat that its hard to pick the winners in VR games and content from the hundreds of startups that are being formed. But he felt more comfortable with Sliver.tv because it can already tap the best games such as League of Legends for its content platform.

“They have built a bridge between esports and VR,” Chao said.

Sliver.tv is launching its open beta test today. It provides esports spectators with a uniquely immersive and cinematic experience in 360 degrees.

“Our viewer lets you go inside the game experience,” Liu said.

In the future, Sliver.tv anticipates launching its app for Android and iOS devices supporting Panorama-360 video for mobile and Google Cardboard for VR. Sliver.tv can add more content easily, essentially by putting VR cameras inside existing games, and then letting you view the game from a unique camera angle, Chao said.

We’re focused on the intersection between today’s 250 million esports viewers and the emerging VR market,” said Mitch Liu, the founder and CEO of Sliver.tv. “We recognized early on that the existing esports viewing approach from the player’s point-of-view is not necessarily the best perspective for the audience. Our vision is to transform the esports spectator experience forever.”

Sliver.tv said it has a set of patents the cover the use of multiple virtual camera arrays in recording video games in fully immersive VR, especially games that don’t currently support VR. Rivals will eventually include Twitch and YouTube.

The approved patents also include the software development kit and game connector modules to enable non-VR games to become VR-capable during playback, and using player and game metadata in VR environments. 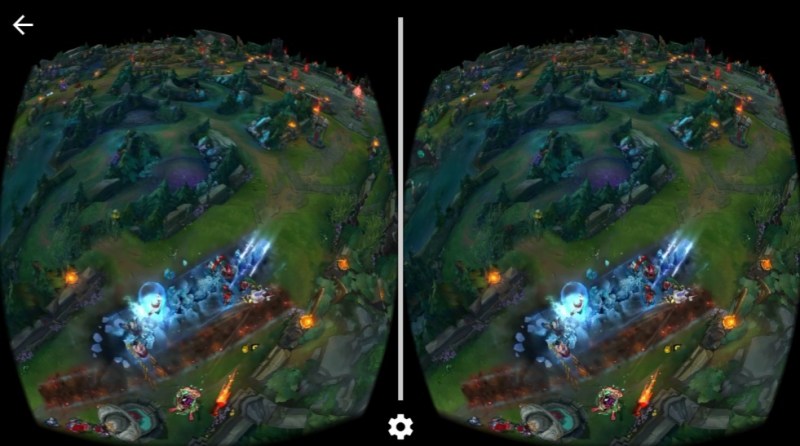 Sliver.tv says its “auto content” generation technology crawls, indexes and records over a dozen live professional tournaments and players at any given time, building up a database of top matches, players and tourneys along with unique game metadata.

And the company’s “hot spot” proprietary algorithms identify exciting moments from these matches and tournaments, and automatically create highlight reels, replays and top plays, such as Counter-Strike: Global Offensive headshots or League of Legends multikills.

Viewers can use the “special effects” algorithm to view s slow motion, zoom-in effects, and dynamically places virtual cameras to capture the action at optimal viewing angles. Sliver.tv can generate 360-degree game highlights with 12 to 24 hours of a match’s completion.

The company has 15 employees and has raised $6.7 million to date.