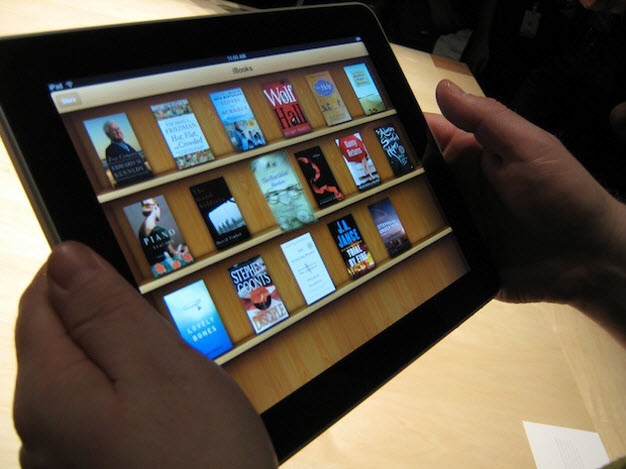 Advanced Micro Devices warned today that its sales for the third quarter ending Sept. 25 will fall short of expectations. The culprit could be a weakening economy, which is hurting all PC sales, but it could also be the rise of the Apple iPad, the tablet computer whose popularity is hurting laptop sales.

AMD makes PC chips such as microprocessors and graphics chips. Sales are expected to be down 1 percent to 4 percent from the $1.65 billion that the company reported for the second quarter ended June 26.

The announcement is no surprise in part because Intel, which has about 80 percent of the market for PC microprocessors, also warned that the third quarter results would be weak because of falling demand. If a weakening economy takes down Intel, it’s only logical that it would hurt AMD as well.

Sunnyvale, Calif.-based AMD said that sales of consumer laptops were weak in Western Europe and North America. That suggests that strong sales of the iPad could very well be hurting demand for portable computers. AMD will provide further explanation on its earnings call on Oct. 14. The iPad is selling like crazy and is expected to sell 21 million units next year.