I’ve never used a OnePlus phone, but I’ve seen reviews, photos, and plenty of positive testimonials over the years. OnePlus customers are said to be happy and loyal — but by tech industry standards, there apparently aren’t very many of them. Two weeks ago, OnePlus said its latest phone sold a million units worldwide in 22 days and that it was the fastest-selling phone in the company’s history. That sounds great, but it takes less than two days for Apple to sell a million iPhones.

A very low-tech reason for OnePlus’ modest sales was buried in an otherwise high-tech story earlier this week. Without a presence in retail stores, OnePlus has had problems getting new customers to test out its phones in person. To address this issue, OnePlus is now building relationships with European and U.S. carriers, whose brick-and-mortar stores typically represent a substantial portion of phone manufacturers’ sales.

I need to underscore the point above. A relatively small tech company, OnePlus, has spent years making products people like — while getting plenty of international media coverage — but its overall sales numbers aren’t huge. And the solution is increasing consumers’ opportunities for hands-on time at brick-and-mortar retailers.

You probably don’t need to be reminded that major brick-and-mortar retailers are currently in the midst of an ongoing collapse, or that relatively few people appear to be concerned about it. Thanks to the convenience of Amazon and other online retailers, our national response to failing malls and the collapse of historic chains such as Toys R Us, Sears, and Macy’s has been pretty close to “Buh-bye, you won’t be missed.” 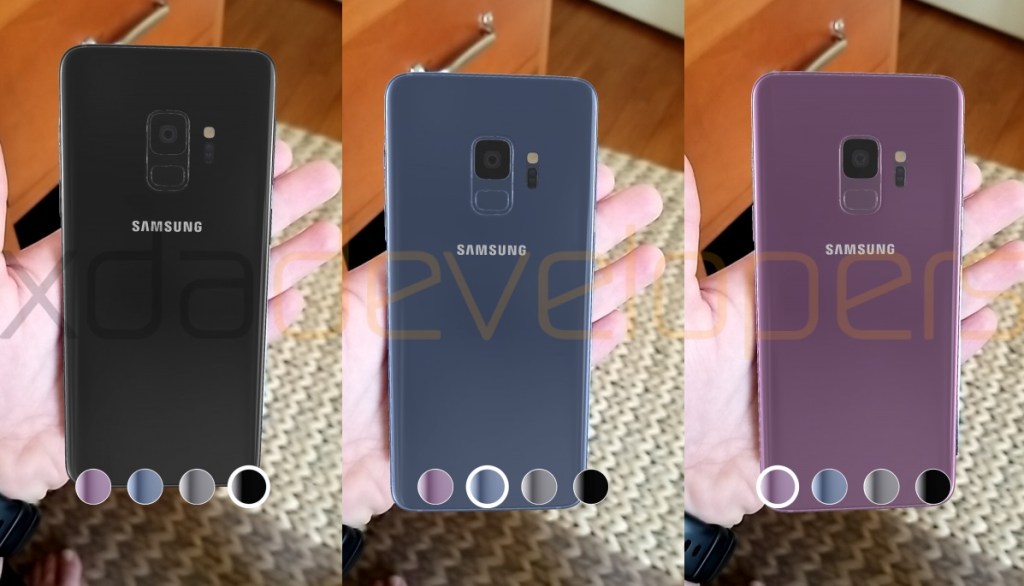 Above: Samsung let Mobile World Congress users “handle” the Galaxy S9 in augmented reality before it was officially released.

But signs increasingly suggest that they (or at least some of what they offer) will be missed once they’re gone. There is no adequate substitute for being able to physically handle a new phone before making a purchase — though Samsung is working to change that with augmented reality. In some cases, the presence of an informed salesperson can actually make the difference between going home with the perfect outfit, food, or computer and getting stuck with an item that doesn’t serve your needs.

In an interview at Cannes last week, Apple retail chief Angela Ahrendts said she believes McKinsey consulting forecasts that 75 percent of business will actually be conducted in physical stores five years from now, even though 75 percent of people will shop online. Some people view this as a given, but I’d suggest otherwise: At the rate things are currently going — with rising minimum wages, interest rates, and prices — some small retailers, and even some big ones, won’t necessarily be able to afford to operate physical stores five years from now.

The closure of these retailers will disproportionately hurt small tech companies. It’s one thing to be Apple, which could still outsell OnePlus even if Best Buy, Costco, Target, and Walmart all went out of business, thanks to its 500+ retail locations and carrier stores. Apple is selling premium products, has flexibility in pricing, and can roll with pretty much any change in the broader retail environment. If more sales shift online, it’s covered. Ditto if local sales increase; it can just hire people away from failing competitors.

Without some sort of local brick-and-mortar safety net, however, smaller tech companies are going to be in trouble. They’ll be entirely dependent on online sales, a market that’s only becoming more crowded and competitive every day. For software companies and service providers, YouTube videos or in-home trials may compel purchases. But when it comes to buying hardware — as with clothes, foods, and other things that are really best experienced in person — making a smart choice online is not that easy.

Above: A virtual experience can’t substitute for the ability to try on clothing in person – can it?

Although I’m a technology journalist, I live near Buffalo, New York, where three separate malls are in the process of failing. When I was younger, I might have viewed their troubles as a victory for the internet, a platform I’ve championed my entire adult life. Age and experience instead make me wonder what will fill the enormous holes these retail spaces are about to leave in our towns and local job markets.

I don’t claim to have the answer, but unless something changes, I’m pretty sure that virtual stores are not going to be enough to fill those gaps. And without real stores, fewer people will have the retail jobs or money to purchase the next round of innovations. It’s a dangerous cycle — and one that needs to be repaired before it’s too late.