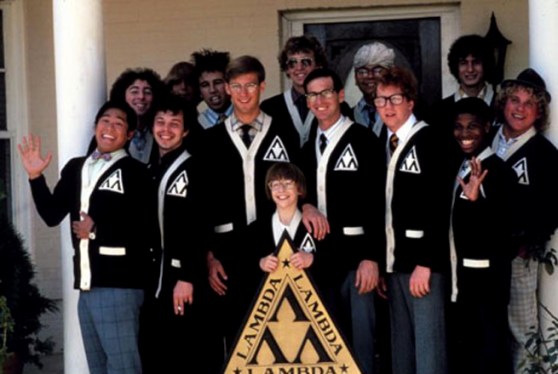 “My college is smarter than your college!” While I can’t recall ever hearing this taunt, now might be that time, with a new list from Lumosity that measures colleges by students’ cognitive performance.

San Francisco-based Lumosity creates brain-training exercises, and it had nearly 90,000 students around the country play its games to create this list. Lumosity has raised $70 million in funding, and it holds the world’s largest database of human cognitive performance, which it has amassed during the past five years.

In its whitepaper on the “Smartest Colleges in America” list, Lumosity describes its methodology as such:

For our analysis, we looked at a user’s scores the first [time] he or she played a game in each of the five Lumosity Brain Areas: Speed, Attention, Flexibility, Memory and Problem Solving. Only users who had played at least one game in each area, and who had provided their date of birth and gender were included.

These users were assigned to universities based on self-reported email addresses and/or the web domain associated with his or her IP address. In the few cases where the institutional affiliation of an email address conflicted with the same user’s IP address, we relied on the email address. We only included users between the ages of 17 and 25, as a way to approximately limit the analysis to the student population of the university. We then removed a small number of users who were associated with ongoing university-based clinical studies. This resulted in a candidate sample of 89,699 users.

Game scores were normalized using inverse percentile rank normalization tables for each game generated from a large set of initial scores in our database for that game. We controlled for the effects of gender, linear and quadratic effects of age, and the interactions of gender and both age variables by fitting linear regression models predicting the normalized score for each Brain Area from those variables. The resulting partialed scores were then added together and renormalized to create our Grand Index score.

We ranked institutions based on their median Grand Index score. The full list includes all institutions with at least 50 users who had complete score and demographic data. This cutoff was chosen in order to improve the reliability of our findings while still providing good coverage across a large number of schools. The cutoff resulted in a final total sample of 60,366 users (median age = 21.1 years, 49.4% female), who were affiliated with 411 distinct institutions. …

The top five performers on the list were universities you might expect: Massachusetts Institute of Technology, Harvard University, Stanford University, Northwestern University, and Yale University. MIT topped the bunch, with a Median Grand Index of 113.88, while Harvard clocked in at 113.31.

Check out the full rankings below.

Revenge of the Nerds photo via Interscope Communications