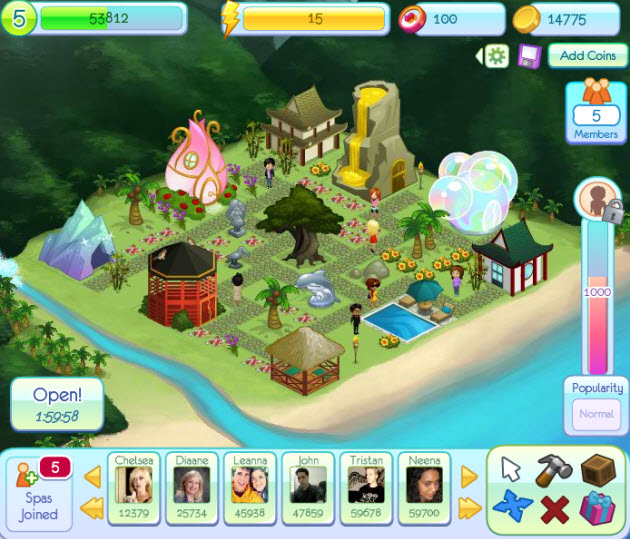 Social game companies such as Zynga owe much of their success to Facebook. But they’ve learned the lesson in recent months that they should diversify beyond the fast-growing social network. Recognizing the need for diversification, they are creating their own web sites where they can launch their games.

That’s the strategy of Summerlight, a stealth social game company that is coming out of hiding today. The company is launching its new online web site game Spa Retreat today and is announcing a partnership with Endemol, the largest independent TV company. Endemol makes shows such as Big Brother, Deal or No Deal and other reality and game shows. Summerlight will test ideas for new creative projects on its game web site; if they pass muster, they could be exploited by Endemol as entertainment properties.

David Kaye, founder of West Hollywood, Calif.-based Summerlight, says the company will buck the trend of most social game companies by not having a Facebook version. Rather, the game will tap Facebook Connect, which allows users to promote a game to their Facebook friends. Kaye says it may be harder to get the game noticed by setting it up as a separate web site. But at least the company will have complete control over its own platform and user experience. 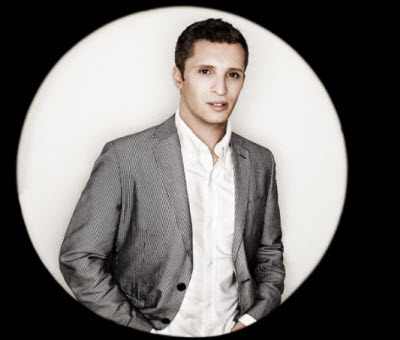 “We’d like to form our own social graph (a friend network) around our games,” Kaye (pictured) said. “We’ve noticed that while the most engaged social gamers do play with their friends, they will also connect with people they don’t know if it enriches their gaming experience. Facebook sees this sort of behavior as polluting the social graph, but [with] a purpose-built destination we can provide the ideal environment for people who are only there to play games.”

That may sound like a long shot. But Kaye is a veteran of social games. The first game, funded by Endemol, is a female-oriented title where users hang out at a spa. You build the spa, invite friends, cater to their needs, and get them to buy premium services like Shiatsu massages. Other games will likely appeal to different kinds of users. The emphasis will be on creating original games, testing ideas that could become bigger entertainment properties. Creating a game around a good idea is a better way to test that idea than to spend $1 million developing a TV pilot based on the idea, Kaye said.

Kaye is pitching ideas that could turn into bigger properties, but he can’t talk about them yet. Kaye and co-founder Kurtis Kopf, chief technology officer, started the company six months ago. It has six employees and is funded by angels. At some point, Summerlight will likely expand to other platforms such as smartphones. But it has no concrete plans on that front at this point.

Kaye is a veteran of multiple social game efforts. He co-founded text-based massively multiplayer online firm Iron Realms Entertainment. He was VP of Business Development at Meteor Games as well; that company had a big hit with Island Paradise.