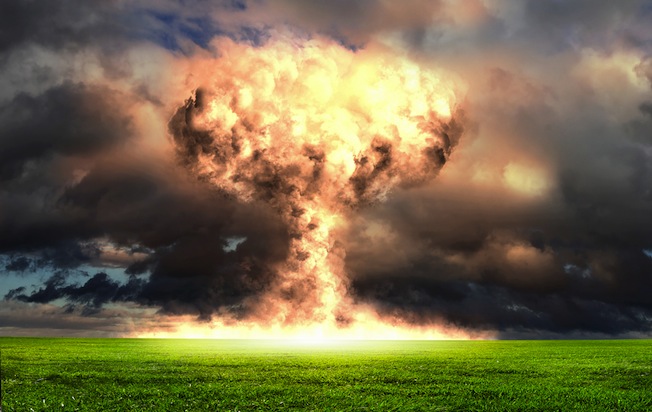 You can finally put your radiation fears to rest and check your Twitter feed at the same time. Japanese cellphone carrier Softbank has unveiled a new smartphone that can detect radiation levels with a built-in sensor, Wired is reporting.

Manufactured by Sharp, the Pantone 5 107SH has a built-in Geiger counter that measures radiation within 20 percent accuracy. The feature is sure to be a hit in Japan, where citizens have become more concerned with nuclear radiation ever since the Fukushima earthquake and subsequent nuclear meltdowns. 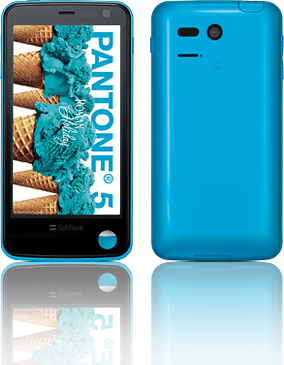 Users press a button on the front of the phone to measure radiation levels around them. If you were hoping to find out once and for all how likely it is that your phone will give your cancer, you’re out of luck. The Geiger counter measures high-frequency nuclear and gamma radiation, not the lower-frequency electromagnetic radiation that cell phones emit.

The phone’s sensor isn’t as powerful as dedicated Geiger counters on the market, some of which can plug into smartphones. However, the Pantone 5 provides a convenient way to measure radiation if you’re really concerned about it.

Thanks to the Pantone branding, the phone isn’t just functional, it’s also pretty. If boring black doesn’t do it for you, you can choose from seven other colors including pink, yellow, and blue.

The Pantone 5 runs Android 4.0 and has a 3.7-inch 854-by-480 screen. It also has a 1.4 gigahertz processor. Price details aren’t available yet, but the phone is expected to available in July.