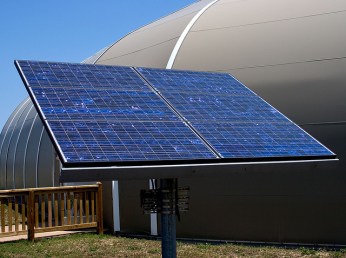 ﻿Investors were still pouring money into solar power ventures in April — with about 45 percent the $330 million invested in clean technology ventures pointed toward solar power startups.

Wind power ventures were still able to attract nearly $45 million, or 14 percent of investments made in clean technology in April, despite the technology already being far along. LED lighting systems, which are more efficient and last longer than typical lighting systems, brought in about $62 million in funding and was the second-most-funded group in April.

The list was composed by Greentech Media, a Massachusetts-based news and research firm that focuses on clean technology. There were 26 investments made into clean technology ventures in April. Here’s a breakdown of all the funding in specific sectors: 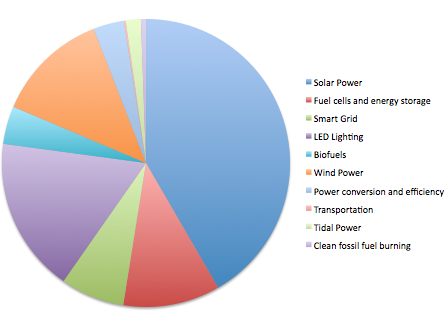