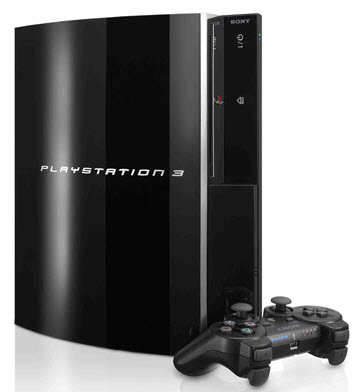 Sony confirmed today that it has had an outage for its PlayStation Network that affects gamers with older PlayStation 3 consoles.

The Japanese company apologized to users and said the network went down over the weekend because of a bug with the system’s clock. It does not affect those who have the newer PS 3 Slim models that launched last August.

The errors in the system include:

Sony says it hopes to resolve the problem within the next 24 hours.  In the meantime, the company advises that you do not use the PS 3, as doing so may result in errors in some functionality, such as recording obtained trophies, and not being able to restore certain data. As you can see, this is a pretty colossal bug for the PS 3, with tens of millions of users affected. Sony will provide updates on its blog.