Take-Two Interactive’s stock price mysteriously rose 5 percent Wednesday on rumors that Sony was in advanced “board level” talks to buy the company for $130 a share. That would have amounted to a purchase price of $13.7 billion for the maker of blockbuster video games such as Grand Theft Auto V and Red Dead Redemption 2.

But a spokesperson for Sony said this morning that “we do not know where the rumor is coming from, but there is no such plan.” And a Take-Two spokesperson said the company does not comment on rumors or speculation. Sony’s comment is a rare denial of something that is outright false, and it nails the coffin on this rumor. Today, Take-Two’s stock price has fallen 3 percent to $93.16 a share.

But to me, the whole episode triggers a discussion about strategic thinking in the ever-consolidating video game industry.

Marketwatch reported yesterday morning that Take-Two’s stock price rose 4.7 percent on rumors that Sony was in advanced board-level discussion to acquire Take-Two in a mostly cash deal. The deal would value Take-Two at $130 a share, according to a trading note by Joel Kulina, head of technology and media trading at Wedbush Securities. Kulina said in an interview with GamesIndustry.biz that he wasn’t interviewed for the story and merely was passing along a rumor in a message that said “unconfirmed.”

Michael Pachter, an analyst at Wedbush, said in an email to GamesBeat that the source of the rumor was second-hand. “It’s being attributed to my trader, who merely passed on what he heard from another desk, along with the words ‘chatter,’ ‘no source,’ and ‘unconfirmed,'” Pachter said in an email. And

That made it sound like a half-baked rumor, but it appears that was enough to cause Wall Street traders to buy or sell yesterday. 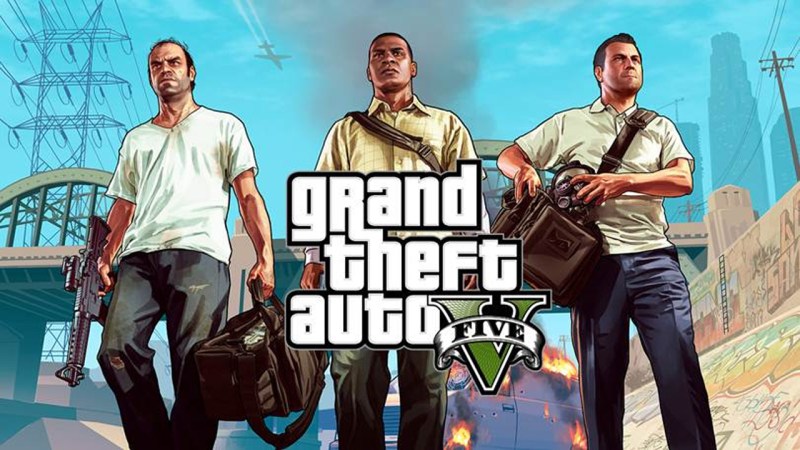 This false rumor takes us back to the days of the rumor that Apple “should” buy Nintendo or the accurate rumor that Microsoft wanted to buy Electronic Arts in 1999, before Microsoft launched the original Xbox.

In that kind of deal, the acquirer would have had to stop all game launches on other platforms and launch titles only on the Xbox. It would have ripped out most of the revenue of EA and relegated its games to a single platform. That deal didn’t make sense, and Microsoft never proceeded with it. The same kind of thinking applies here. If the acquirer is willing to make a huge and costly strategic investment, then it could happen.

Colin Sebastian, an analyst at R.W. Baird, said he can’t comment on rumors. But he added, “More generally, there is certainly consolidation occurring in the video game industry, primarily of smaller mobile game developers. But as the living battle for interactive entertainment intensifies, with technology giants such as Google and Amazon poised to launch new gaming platforms, it is very possible that traditional console and PC game publishers could themselves become targets since they could help differentiate one platform from the others.”