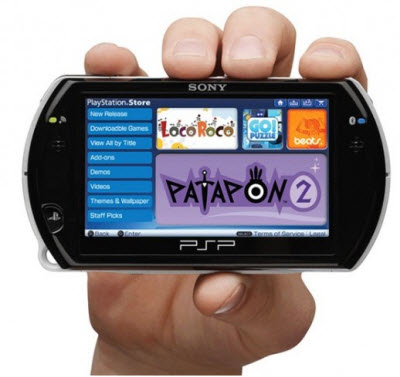 Sony made a slight profit in video games for the second fiscal quarter ended September 30, but its weakness in handheld gaming is dragging the overall business down.

The Networked Products and Services division (including games and PCs) posted sales of 369.1 billion yen, or $4.4 billion, up 5 percent from a year ago. It reported an operating profit of $84 million, compared with an operating loss of $732,000 a year ago. The division’s improving fortunes reflected an overall improvement for Sony, which posted overall revenues of $21.5 billion, up 4.3 percent from a year ago, with $384.9 million in profit compared to a loss of $326.5 million a year earlier.

For the fiscal year, Sony expects a profit of $869 million on sales of $91.8 billion for the fiscal year ending March 31, 2011. The strong yen and economic weakness are hurting the outlook somewhat.

But the PlayStation Portable is in a tailspin. Unit sales were 1.5 million, down 50 percent compared to a year earlier. PSP software sold 13 million units, down 2 million from a year ago. The 10-year-old PlayStation 2 console is in a big decline as well. About 5.6 million PS 2 games were sold in the quarter, compared to 11.4 million a year ago.

Sony predicts it will sell 15 million PS 3 units by March 31, 2011. It also plans to sell 8 million PSPs and 6 million PS 2s. Clearly, the company’s replacement for the PSP — which reports have suggested is either a PSP 2 or a PlayStation Phone — can’t come soon enough. The PSP is sinking because of stiff competition from the Nintendo DS, which has outsold the PSP by 2 to 1, and Apple’s mobile devices. Apple’s fast growth is also hurting Nintendo. Microsoft is also coming on strong in games.