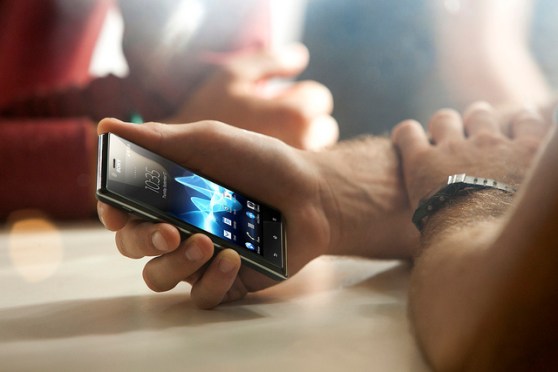 It’s a conflicting sign for a company when its big news is that it’s losing less money.

That’s the case with Sony, which has cut its losses to $198 million during its second quarter. The company has been engaged in a costly, multi-faceted restructured effort dubbed “One Sony”, which has one main goal: Get Sony back on track by slicing away any not-so-profitable divisions and focusing on gaming, digital imaging, and mobile.

Considering that Sony lost $5.7 billion last year, the company’s strategy seems to be working out well so far.

The other big winner for Sony this time around was its mobile division, which pulled in $3.9 billion in revenue thanks largely to Sony’s consolidation of Sony Mobile. The good news is that that’s double what the division made last year, but the bad news is perhaps more important: It’s still not actually profitable, and contributed $296 to Sony’s losses. So it’s a mixed bag.

Going forward, Sony says it expects to report and operating income of  $1.6 billion during the next quarter on $83 billion in revenue. And it’s probably fair to assume that its smartphone segment is going to be a major contributor to those numbers.

We can’t however, say the same for Sony’s gaming division, which saw its revenue drop nearly sixteen percent during the quarter.