said it will sell its motion-sensing Move controller for $49.99, a low mass-market price that could kickstart the company’s attempt to take games to the next level.

The company will also sell its PlayStation Eye camera, which is used with the Move, for $29. Bundled with a game, the Move and Eye together will cost $99. And bundled with a PlayStation 3, it will sell for $399. The Move will go in on sale in North America on Sept. 19, in Europe on Sept. 15, and in Japan on Oct. 21. 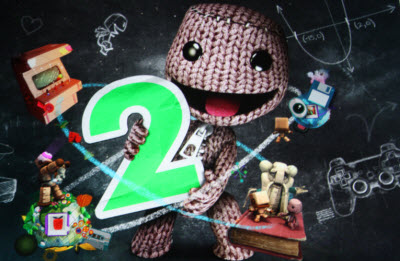 Now that Sony has put a stake in the ground, Microsoft can figure out what price it will put on Kinect, its motion-sensing system that has a body-detecting camera, voice recognition and face recognition. Microsoft is debuting Kinect on Nov. 4. Nintendo, meanwhile, is launching its 3DS handheld gaming system in the fall. Sony has the advantage of going last in the order of announcements at E3 among the console makers, but it is refreshing to see it announce details that can give gamers and partners more confidence in its plans.

It’s going to be a very competitive industry in the coming months. And consumers will come out on top. Sony will enlist help through a marketing partnership with Coca Cola, which will promote the PlayStation Move in a fall campaign. And it will continue to use Kevin Butler, the actor who has starred in Sony’s funny commercials that skewer Nintendo and Microsoft about how their systems don’t support real gaming. Butler came out for an appearance at the Sony press conference at E3.

As part of a monologue, Butler joked, “Gaming is about sitting up until 3 am to win a trophy that isn’t real.”

Sony also said there will be 70 new games coming for its PlayStation Portable handheld game player by the fall, including Konami’s Metal Gear Solid Peacewalker. Sony said that there are now 50 million users among the PS 3 and PSP for its PlayStation Network. Sony also replicated its entire booth at E3 inside its PlayStation Home virtual world. Electronic Arts’ Medal of Honor will have unique content for the PS 3 version of the game. Those who buy the PS 3 version can download from PSN the Medal of Honor Frontline from years ago. There will be a similar deal with EA’s Dead Space 2 game, which debuts early next year. 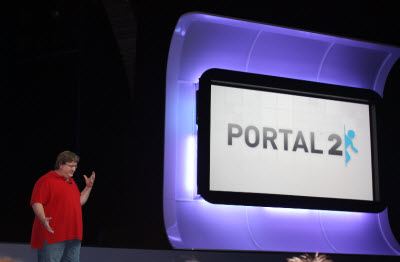 Among Sony’s new games coming soon is little Big Planet 2, which is a platform game which lets users create their own objects and levels in the game. Valve will also launch Portal 2 for the PS 3, among other platforms such as the PC, next year. The original Portal is one of the most beloved first-person shooter games because it was made by students who had just graduated from a video game school. It was also a lot of fun as it let you create “portals” in walls that you could move through in order to escape traps or solve puzzles.

Sony also said that it will launch a subscription version of its PlayStation Network, a free online service. The new PlayStation Plus service will charge a fee of $49.99 per year starting next month. It will give gamers early access to game beta tests, trials, and other downloadable games and content. 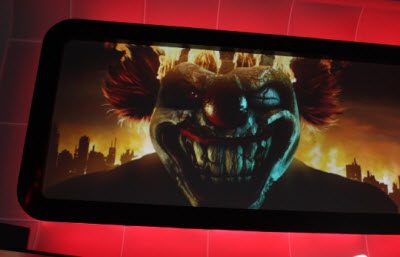 Sony said its Sucker Punch studio is working on Infamous 2; the first version on the PS 3 was popular. In that game, you could basically electrocute anything that moved.  Sony is launching its blockbuster car-racing game Gran Turismo 5 on Nov. 2 as an exclusive on the PS 3. And in a last bit of theatrics, Sony announced that its car demolition and combat series Twisted Metal will come out in 2011 on the PlayStation 3. It will feature twisted humor and lots of violent car combat.