To me, it was clear to me that Sony had the best press conference at the Electronic Entertainment Expo. And the data from Facebook reinforces that, based on a social media analysis of the impact of the different press events on what people were talking about.

Facebook worked with Pulsar to track conversations about E3 on Facebook from June 7 to June 14. It focused on the publishers who hosted a press conference at the show.

Sony had the largest share of voice among publishers who hosted a press conference, capturing over 30 percent of the conversation from June 7 to June 14.

The most-discussed games after the press conferences were The Elder Scrolls: Legends (Bethesda), God of War (Sony), Titanfall 2 (Electronic Arts).

“This really shows that people are talking about games on Facebook,” said Rick Kelly, the vice president of global gaming at Facebook. “It’s exciting to pull those insights together to inform more of the industry.”

For Leo Olebe, the director of games partnerships at Facebook, this is just a standard day.

“Our job is to connect people with the games they love,” he said. “This data is based on a live feed of what people are actually feeling and connecting with.”

By contrast, the most talked-about games in the week leading up to E3 were The Elder Scrolls: Legends (Bethesda), The Legend of Zelda (Nintendo), and Watch Dogs 2 (Ubisoft). Conversations about games on Facebook climbed tenfold on Sunday, tripled on Monday, and peaked on Tuesday.

Among those talking, males dominated the conversation about press conferences with a 72 percent share of voice, and there was an equal age group split between 18-24 and 25-34 year-olds.

This year is the first time that Facebook has tried to measure sentiment about the video game show, which draws 50,000 people to Los Angeles and millions more on livestreams. Facebook has also measured data around events such as the Oscars.

The live sentiment analysis is interesting in that it is based on what people are sharing at the moment, said Peter Jonas, director of gaming for North America. Facebook recently announced it had integrated its services with Blizzard’s popular Overwatch game, which has more than 10 million players.

“This is a very powerful storytelling tool for the publishers,” he said. 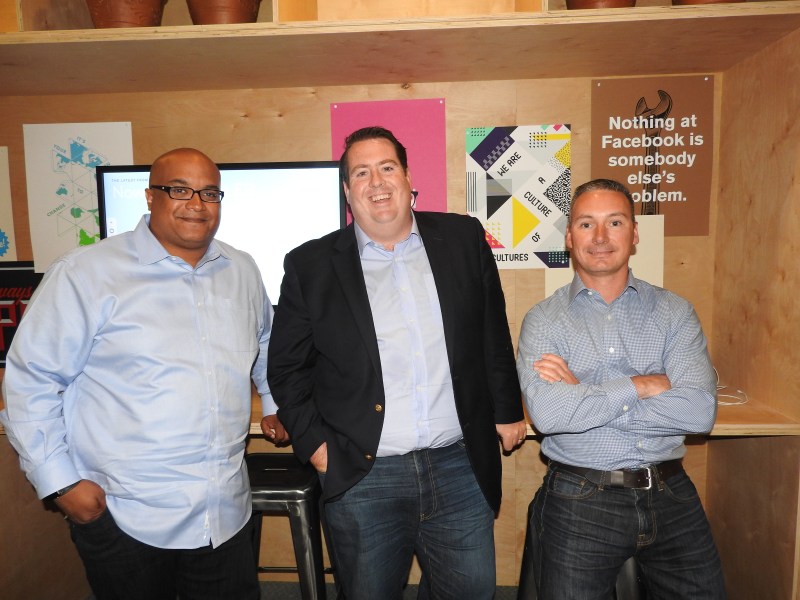