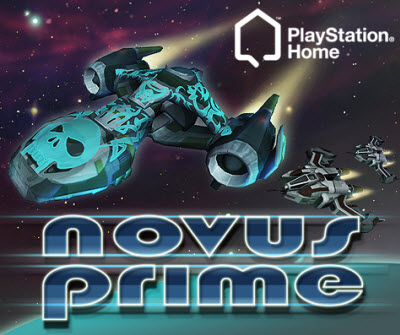 Two years after its debut, Sony‘s Home online virtual world for PlayStation gamers has hit 17 million users worldwide. The virtual community has now grown into a gathering place where gamers can play hundreds of games, attend droves of events, and buy lots of virtual goods. The multi-year effort is becoming Sony’s big play in the digital online marketplace for video game fans.

Along with user growth, Home’s revenues have also begun to take off, said Jack Buser (pictured below), director of PlayStation Home at Sony, in an interview today. Home is a virtual world on the PlayStation Network where you can create a realistic animated avatar and wander among virtual sites such as shopping malls, movie theaters, or game arcades. Back in the summer, when Sony launched a new indie game effort in Home, it had 14 million users. 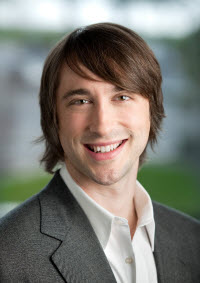 A lot of virtual worlds have failed in the past year. Linden Lab’s Second Life has seen its own turmoil as it parted ways with both its chief executive and its founder. But at two years, Buser says Home is thriving because it is all about “games, games, games.” Gamers who own PlayStation 3 consoles are the only ones who log into Home, and Home’s fans tend to be the hardcore among the hardcore. They’re willing to spend a lot of hours in home, with the average session time at 70 minutes. And they also spend a lot of money. The engagement level with Home is thus likely far higher than the engagement in simple social games or generic virtual worlds.

During the past year in particular, Sony has ratcheted up its emphasis on providing free-to-play games within the virtual environment of Home. There are now 236 games in Home, compared to 9 games in 2008. There are also 7,000 virtual items, available either for free or purchase, compared to 114 two years ago. And Home has staged 600 community events, compared to 25 in 2008. Buser says all of that suggests that Home is gaining momentum and its monetization is getting better and better. 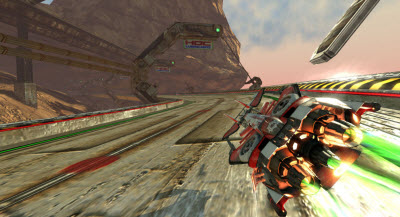 Citing company policy, Buser declined to say whether Home is profitable. But he said the virtual goods and micro-transaction model makes it easy for Sony to make money. On top of that, Home is a testing ground for other kinds of business models, such as in-game advertising, sponsorships, and other models. Sony did disclose that, in the first quarter of 2010, revenues were three times greater than the year before.

“To be able to understand and participate in this kind of emerging business is a huge competitive advantage for Sony,” Buser said. “In 2011, you’ll see these business models become more mature. We are showing that you can fuse the models of the console business with the digital business.” 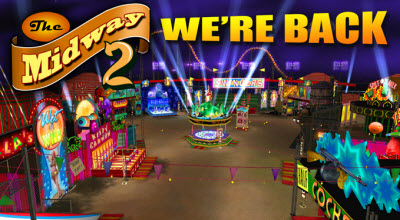 As an example of an attractive virtual goods game, Buser pointed to Midway, where you buy tickets and use them to play carnival games. The cost of the game play is about 2 cents per session, Buser said. Compared to other paid games, that’s a pretty good value. And after a while, with 17 million gamers on Home, those pennies start adding up, Buser said.

“We came from humble beginnings but we are seeing incredible momentum,” Buser said.

Today, Sony also introduced more new games for the PlayStation Home platform. The new games include Novus Prime from Hellfire Games (pictured at top); Midway 2 (pictured above) from Mass Media; Conspiracy from Jet Set Games (coming early 2011); and Sodium 2 (racing game pictured above) from Outso, coming in the spring of 2011. Outso launched Sodium One a year ago. Buser said the fact that indie game developers are creating sequels to Home games shows that the platform is an attractive one.

In contrast to simpler web-based games, Sony Home games have cool 3D graphics and are often more like console-quality games. They are more expensive to develop, but they can be a lot more engaging than simpler titles.