The massage industry is getting a rubdown. Soothe has raised $35 million to bring on-demand massages to the masses.

It’s one more example of how an on-demand app service can outmaneuver brick-and-mortar businesses, as Soothe says its costs can beat rivals in the traditional $14 billion U.S. massage market (according to the International SPA Association poll conducted by PwC). Therapists can be booked to show up in as little as an hour. The aim is to be disruptive, sort of like how Uber has disrupted the traditional taxi business.

The new funding came from current investor Riverside Company. The Los Angeles-based company has created an app that allows consumers to book appointments with licensed and vetted five-star massage therapists in 22 cities. The company plans to add 20 more U.S. cities by the end of the year, and it is already expanding internationally to places such as Vancouver, Canada. Soothe has more than 3,000 independent massage therapists on board, and the company claims they earn three to four times more than the industry standard.

“We make it easy to book a massage through an app, a website, or a phone call,” said CEO Merlin Kauffman in an interview with VentureBeat. “It’s a better way of experiencing a massage. It’s much less stressful. You don’t have to get in the car and deal with the pains of traffic. The therapist brings everything. They bring the table, the sheets, the oil, the music, and create the ambiance and turn your home into a spa.”

People who are less app-savvy can book through a website. Soothe optimizes for quality and time, sending over the booking to the highest-rated therapist who can get there the fastest.

That’s much better than the traditional wages for many massage therapists, who sometimes make 10 percent of the total billed amount, Kauffman said. 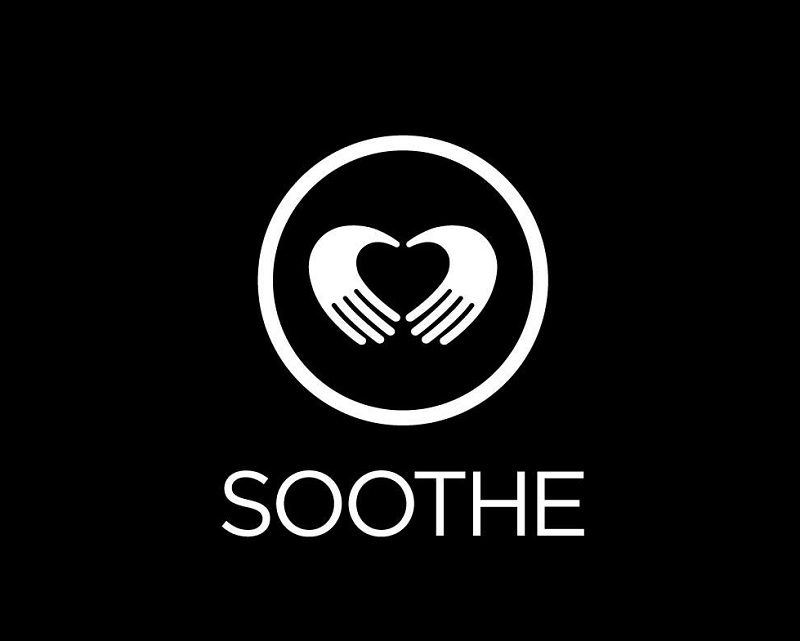 Soothe has raised $47.7 million to date, and it has 40 employees. It competes with national retail chains such as Massage Envy and with smaller massage places. There’s an estimated 350,000 massage therapists in the U.S., and that means Soothe has a lot of room to grow.

In 2013, Kauffman created the company while at Harvard Business School, a period when he was frequently traveling and found it difficult to schedule a massage appointment outside standard business hours and locations. He started his first market in Los Angeles, using $400,000 of his own money. The company raised its first round of $1.7 million in funding in September 2014.

What started as a solution to his own problem, however, has grown into a flourishing business. The number of massage therapists on the platform more than doubling since last year.

“While many companies have failed on the promise of ‘Uber for X,’ Soothe is a proven leader in a valuable market, and we’re eager to support them again as they look to expand,” said Riverside Company managing partner Loren Schlachet, in a statement.

Kauffman said the challenge is the high rate of growth and meeting demand. But he said the company uses only licensed therapists because of concerns about letting someone unprofessional into your home. Massage givers can be fronts for prostitution, but Kauffman believes that the 500 hours of training required for licensing screens out such people.

“Our brand screams legitimacy,” he said. “We work very hard to ensure the safety of our massage therapists and our clients, so the client receives a legitimate, therapeutic massage.”

I tried it out and got a licensed therapist. You specify male or female, and pick the time and type of massage. She did a good job and was very professional. The service worked as advertised. As for being the next Uber, Kauffman said, “I don’t think we want to compare ourselves to Uber like that. We are growing on our own plan, and it is working very well.” 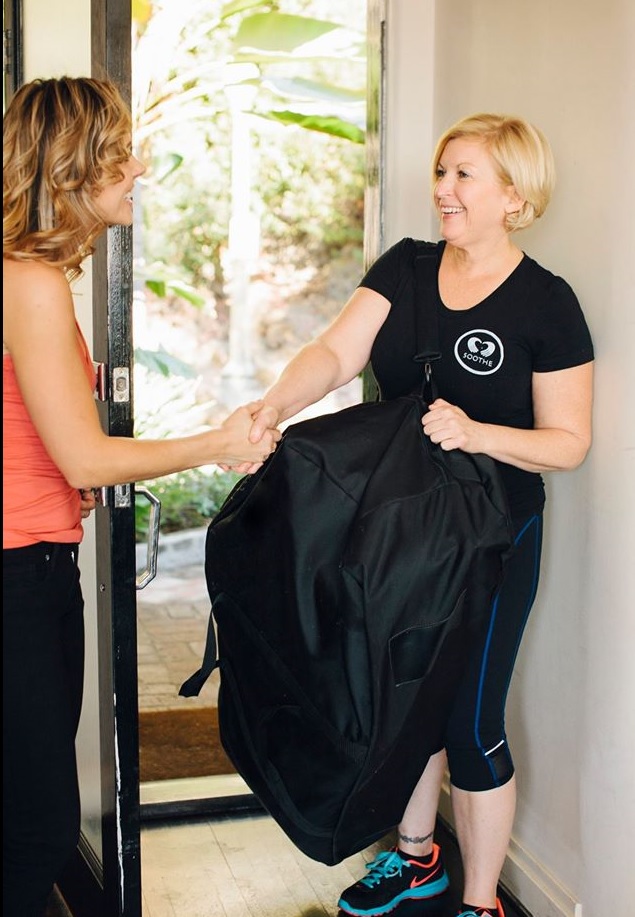