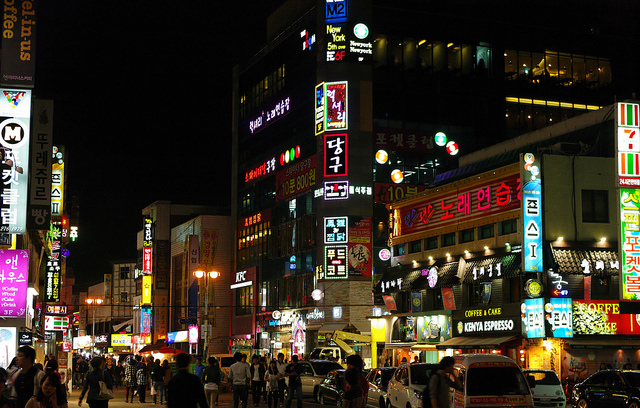 A spate of computer failures at South Korean banks and television networks this morning is being blamed on a computer virus, a government official tells the BBC.

The virus apparently generated “malicious” code that resulted in the cyberattack, which is a sign that it’s part of a planned attack. The outage affected South Korea’s Shinhan and Nonyup banks, as well as three TV broadcasters. Government investigators are still looking into the computer failures, and not surprisingly, North Korea remains the prime suspect.

North Korea blamed the U.S. and South Korea for attacks on its own servers last week, so today’s attacks could be some sort of retaliation. North Korea was responsible for cyberattacks on South Korea’s government and financial institutions in 2009 and 2011.

“We do not rule out the possibility of North Korea being involved, but it’s premature to say so. It will take time to figure out,” South Korea Defence Ministry spokesman Kim Min-Seok told the AFP.

Skulls appeared on some of the affected computer screens, while others simply displayed error messages and couldn’t be restarted. The attack also affected ATM and online banking services for Shinhan bank. Additionally, internet service provider LG UPlus reported that its network was hacked.

South Korea’s Defense Ministry raised its cyber threat alert status from level four to three as a result of the cyberattack.