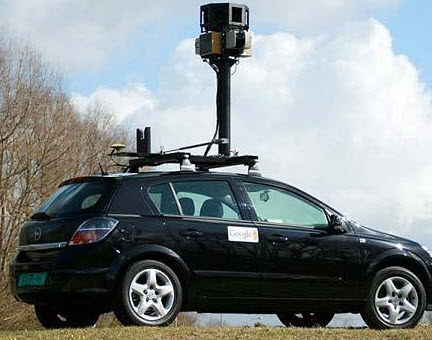 Police raided the offices of Google in South Korea as part of an investigation into whether the company had illegally collected and stored personal wireless data.

The search giant is facing lawsuits and investigations in several countries related to data collected for its Street View service. Street View lets users view panoramic street scenes on Google Maps. Google captures the data by sending cars equipped with 360-degree cameras through streets. But the company discovered that its cars were capturing personal data from wireless networks of people that the cars passed by on the streets.

From late 2009 until May, Google dispatched cars throughout South Korea to photograph neighborhoods.

“We will investigate Google Korea officials and scrutinize the data we confiscated today” to see if Google violated laws on communications and privacy, said the Cyber Terror Response Center of the Korean National Police Agency in a statement.

Google told the press, “We will cooperate with the investigation and answer any questions they have.”