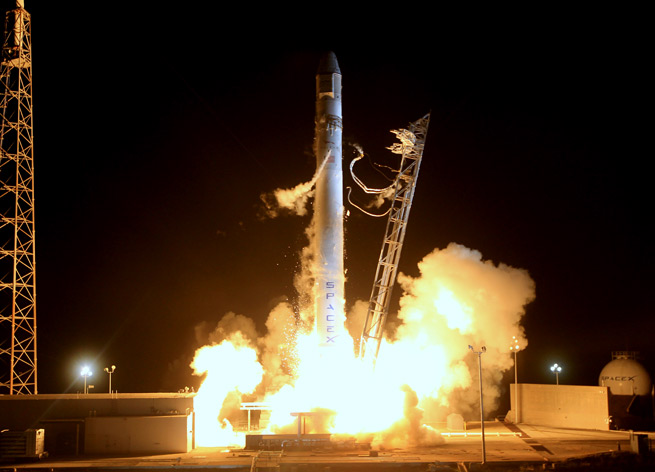 A year ago, space transportation startup SpaceX successfully launched a private unmanned ship into space to bring cargo to the International Space Station.

SpaceX’s Falcon 9 rocket blasted into space carrying a Dragon capsule full of supplies on May 22, and three days later, the ISS captured Dragon with its robotic arm. It became the first commercial spacecraft to attach to the space station, deliver cargo, and return to Earth. At the time, NASA Administrator Charles Bolden called it “the beginning of a new era in exploration.”

While this moment is just one in many historic moments concerning space, the event’s relative recentness gives it weight. The moment also skyrocketed the company’s net worth to nearly $5 billion — something that showed investors that putting a lot of cash into space could be lucrative and contributing to science. (Just a few days ago, we even got word that Peter Thiel’s venture firm Mithril Capital has plans to invest in space exploration.)

On top of this event, here are a few other awesome developments we’ve seen in the past year concerning efforts to explore space:

• April 24, 2012: Asteroid mining startup Planetary Resources announces its plans to mine asteroids near Earth. The startup includes backing from Larry Page and Eric Schmidt. (Technically, this is a bit before SpaceX’s big mission, but it’s too cool not to include it.)

• Aug. 5: NASA’s mission to land a scientific rover on Mars goes off without a hitch. The huge moment inspired a lot of memes.

• Sept. 17: NASA says that it is working to develop “warp drive” technology inspired by Star Trek.

• Sept. 25: The deepest-ever view of the universe is released thanks to the combination of 10 years’ worth Hubble Space Telescope images. 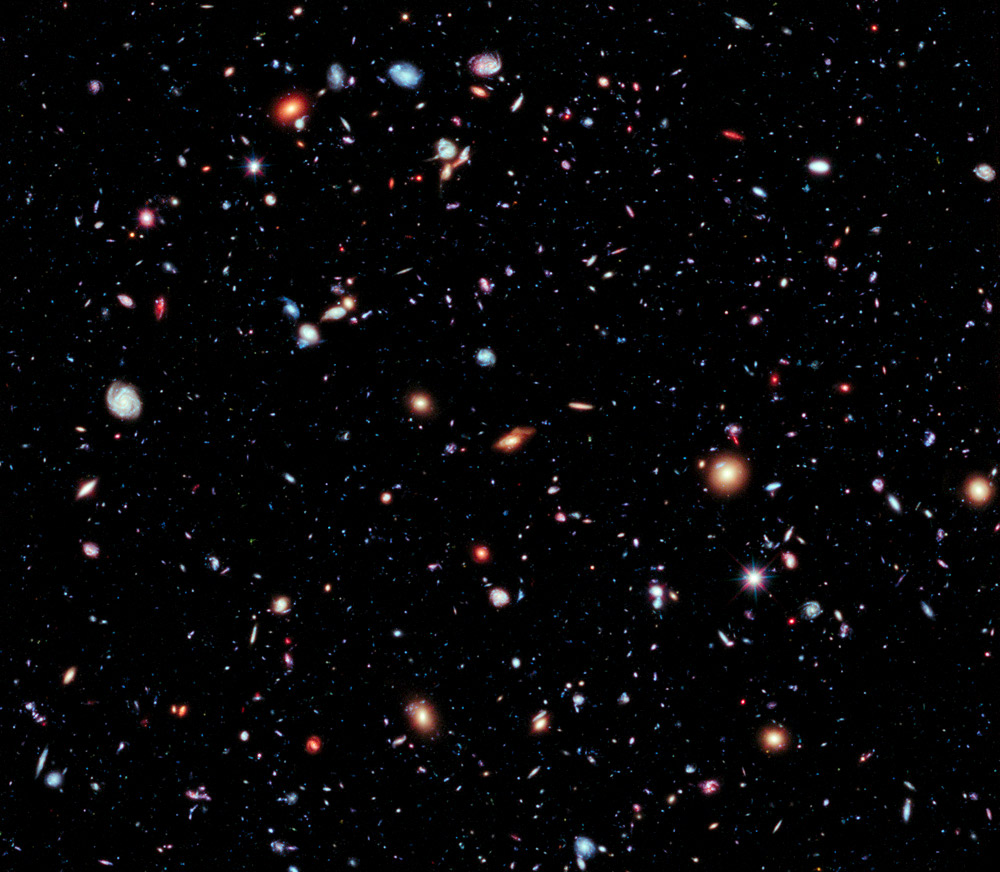 • Oct. 8-10: SpaceX sent its second Dragon capsule into space, and it successfully docks again with the ISS — this time with ice cream.

• Jan. 8: Mars One, which is independent of any government program, announces it is looking for a few good Earthlings to travel to Mars and colonize it.

• March 1-3: SpaceX sent its third Dragon spacecraft to the ISS, and this time a thruster scare almost derailed the mission.

• March 18: Mars One gets State Department approval to work with U.S. contractors on life support and space suits.

• March 20: SpaceX’s Merlin 1D rocket is cleared for takeoff. The Merlin is a new breed of rocket engine that can throttle from 100 percent down to 70 percent, among other improvements.

• April 12: Russia earmarks $50 billion for the Vostochny Cosmodrome, a space port and launchpad on which construction first began in 2011. Russian President Vladimir Putin expects the cosmodrome to be fully functional by 2020.

Let us know in the comments if there were any other awesome developments related to space that we didn’t get to here.