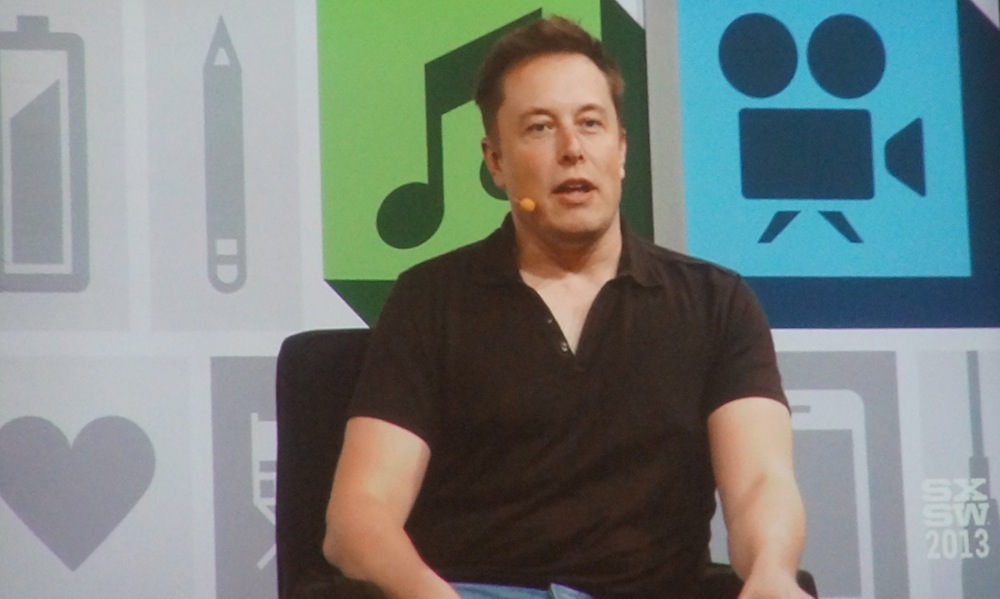 AUSTIN, Texas — SpaceX’s plans to build a commercial space port in Texas are likely to move forward, according to founder and CEO Elon Musk at SXSW.

The space port, which would be in Brownsville, Texas, would be the third such launch site for the company (with its other ports in California and Cape Canaveral, Fla.). Texas is at an optimal spot for launching into space, but Musk did say it was one of four that the company could end up building a port. Puerto Rico and Hawaii are also possibilities due to their nearness the planet’s equator and are still on U.S. soil.

“Because space travel is considered as a weapon of mass destruction, it makes it very difficult for us to go into other countries,”  Musk said.

While Musk did participate in a keynote at SXSW, the true intent of his visit was to meet with the Texas state legislature about passing new rules to protect the company from lawsuits related to its space launches.

“Right now Texas is probably the lead candidate, but we need legislation passed before we can move forward,” Musk said.

A decision about whether to set up camp in the state should be reached this year, with construction on the space port tentatively starting in 2014.

VentureBeat will have more details about Musk’s talk at SXSW later today, including his thoughts on getting humanity off the planet, NASA, and those asshole disposable rockets.