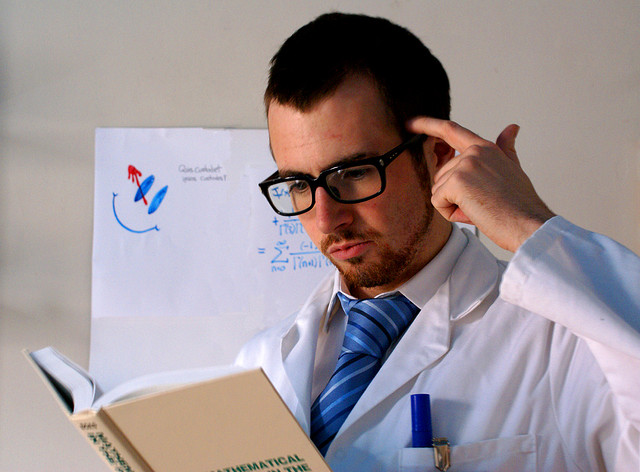 Liberal arts major that I am, anything involving the term “quantum” is beyond my scope. But a company called D-Wave Systems brought it into my attention today, with its quantum computer that attracted $30 million in funding.

Quantum computing is a new field. In vastly simplified terms, these computers run off chips comprised of “quantum bits” instead of traditional chips. Systems running off these qubits have the potential to be way more powerful, which appeals to organizations that rely on computers to tackle extremely complicated problems.

The two most recent investors in the round are Bezos Expeditions and In-Q-Tel, the investment vehicles of Amazon.com’s Jeff Bezos and the American intelligence community, respectively. Earlier investors include the Business Development Bank of Cananda, Draper Fisher Jurveston, and Goldman Sachs. This brings D-Wave’s total funding to almost $100 million, a significant show of faith for technology that has yet to be proven out. D-Wave is based in Vancouver.