Cloud Imperium Games is announcing today the Alpha 3.6 update for Star Citizen, the sci-fi massively multiplayer online universe that has been in the works for about seven years.

Cloud Imperium and its affiliated Roberts Space Industries raised $46 million in venture capital in December and $229 million from 2.3 million crowdfunding backers to date, and that has helped the team deliver quarterly updates of Star Citizen (a massive online game) as it marches toward a launch in the summer of 2020 for its Squadron 42, a single-player, story-based game.

The scope and the time involved — as well as departures from the team — have made some gamers and media skeptical about whether it will ever ship. In response, CEO Chris Roberts has disclosed how the company has spent its money and built a team of nearly 500, who are delivering updates on a regular schedule. 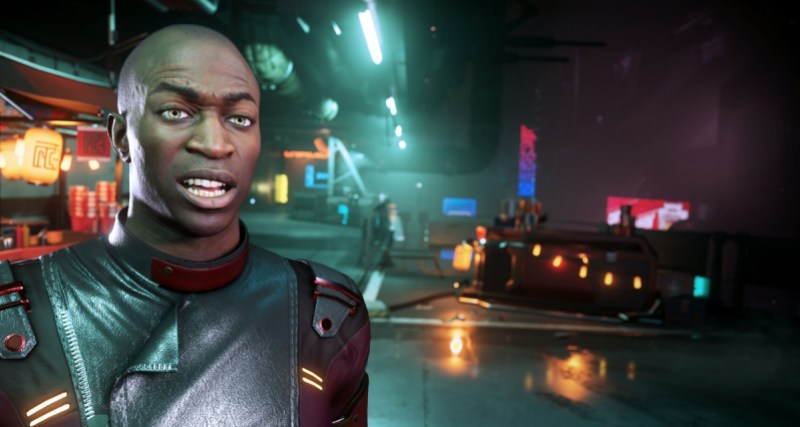 Above: Star Citizen has been in the works for more than five years.

The newest Star Citizen release adds a legal system (which will get player characters in trouble if they break laws), a black market economy, new space stations, new missions, and flyable ships.

“Star Citizen has always been about player choice and playing the way you want to play, but that doesn’t mean it’s a lawless universe,” said Chris Roberts, CEO and game director, in a statement. “The new law system brings a much more systemic approach to law and order throughout the Star Citizen universe; different locations and factions can have different rules which will be enforced by AI or even other players as the crime becomes more serious. It’s yet another step on the road to a fully breathing dynamic universe that reacts to and is shaped by the players actions.”

This release also includes dozens of “quality-of-life improvements.” The law system codifies 19 laws across multiple jurisdictions, both planetary and beyond. Those who break the law in 3.6 will also be confronted by non-player character forces tasked to take down those who embrace the criminal lifestyle. Also debuting in alpha 3.6 are missions that encourage players to skirt or challenge authority and tackle the long arm of the law head-on.

In Alpha 3.6, legal infractions range from minor infringements addressed with fines to major offenses resulting in a “kill on sight” order. Players with an active crime stat can run, leave the jurisdiction, pay off the authorities, or head to one of several new crime stat hacking locations.

There, they can use a hacking tool to remove their crime stat and return to civilized society unharmed. However, time is a factor, as players with active crime stats become the target of counter-missions that task other players with stopping them. Additionally, the new black market economy provides a “safer” path for players to dispose of illegally-acquired goods through disreputable vendors in the universe.

The universe also has ship-purchasing kiosks, making nearly all of Star Citizen’s 90-plus flyable ships and drivable vehicles available for purchase inside the game, with in-game currency.

You can now use Face over IP or simple VoIP calls to “hail” other ships, giving players another way to connect with each other, team up, and communicate across the massive universe. Additionally, FoIP and TrackIR now power “free look” via head-tracking technology, allowing players to control their in-game first-person shooter controls by moving in real life. 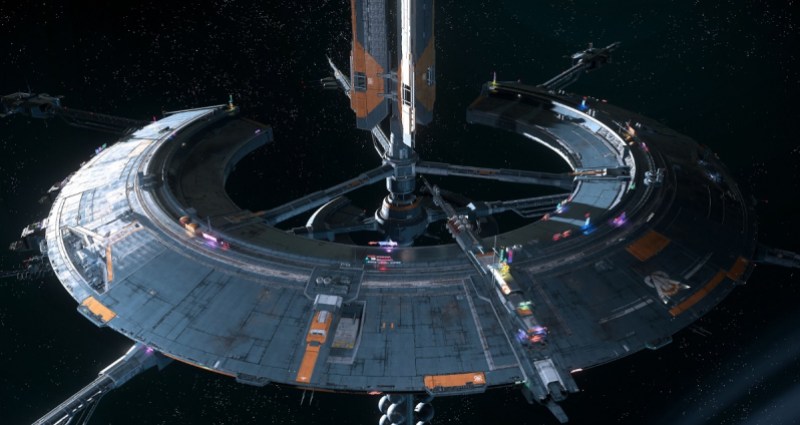 Above: New space stations are available in Star Citizen.

To cope with the constantly expanding playable space, new space stations are now sprinkled throughout the Stanton system. These massive space stations feature docking pads, shops, and other points of interest to explore. 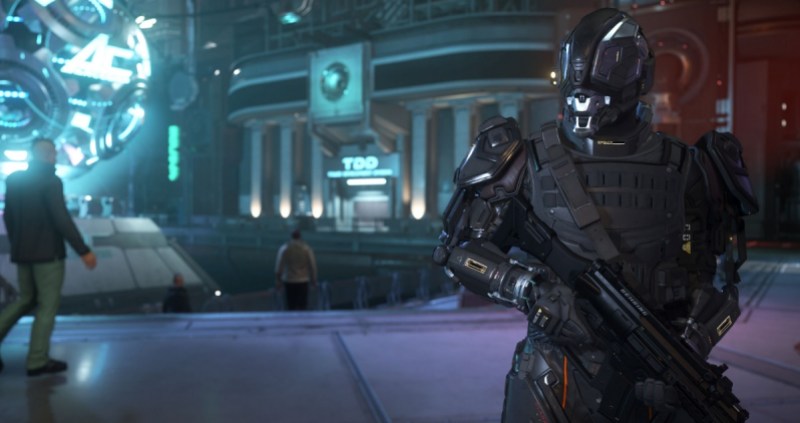 Above: Law and order will be enforced in Star Citizen alpha 3.6.