Cloud Imperium Games has released its quarterly update of the alpha version of its Star Citizen science fiction game universe, adding caves where players can mine resources.

The Star Citizen Alpha 3.7 Into the Depths patch goes live today for all players who have signed up for the game, which has raised $236 million from 2.37 million fans via crowdfunding to date. Each quarter, as the game marches toward its launch, Cloud Imperium is releasing new features for test players.

The massive cave systems will enable players to engage in mining for valuable minerals and explore a subterranean level for Star Citizen’s vast planets and moons. The system will provide for continuous procedural generation of caves within future playable updates. The resources can be used to accumulate wealth or to trade for goods.

“The most obvious improvement that we’ve implemented caves, which works as a procedural cave system,” said Sean Tracy, technical director of content at Cloud Imperium Games in the company’s Los Angeles studio, in an interview with GamesBeat. “Internally, we generate these, and we’ve got infinite variations of them.”

He added, “And then within those caves, it’s not just a walking simulator. It’s not just a place to go to walk around. There’s actually some stuff to do in those caves. You get to do FPS mining. Basically, it’s a mining tool, but we call it the multi tool. So this tool is something that is sold in the shops in Star Citizen.”

In Alpha 3.7, players will scan planetary bodies from orbit to identify caves, and then land to begin their spelunking adventures.

Chris Roberts, CEO, Cloud Imperium, said in a statement that the Face over IP (FOIP) allows players to drive their avatar’s face as well as to diagetically add the player’s voice into Star Citizen, combined with players now being able to share missions and their rewards. 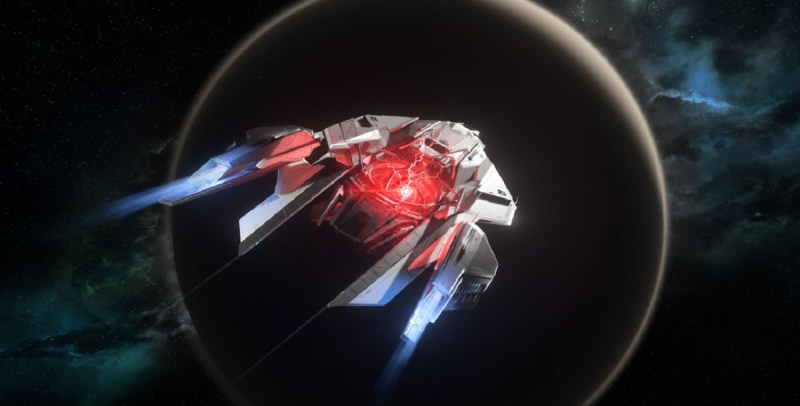 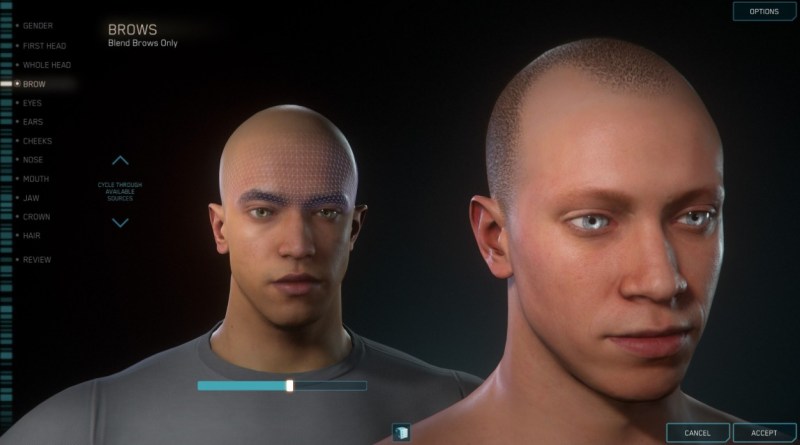 Above: The “new” face of Star Citizen.

Founded in 2012 by Roberts, Cloud Imperium is working on the Star Citizen massively multiplayer online gaming universe, as well as Squadron 42, a single-player campaign set in the universe. The latter is expected to ship in the summer of 2020.

As we’ve noted before, some gamers and media are skeptical about whether the game will ever ship. In response, CEO Chris Roberts has disclosed how the company has spent its money and built a team of nearly 500, who are delivering updates on a regular schedule.