Scopely said the game has been played for more than 115 million hours, and fans have played 1.5 billion battles. That shows deep engagement for the iOS and Android title.

Since the November launch, 85% of players have played five out of seven every week with over 4.7 million days played in the game. Over 100 million battles were played in just its first 10 days last year. The game saw the highest average revenue per install of any mobile game launched in the West in its first six months, Scopely said. 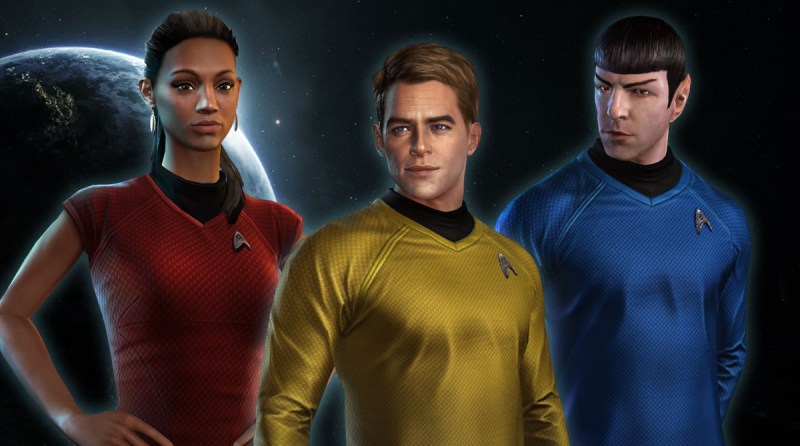 “Our goal with Star Trek: Fleet Command is to provide a game experience that players love, stay true to the Star Trek franchise, and offer the most aesthetically, narratively and mechanically immersive experience possible,” said Steve Huff, vice president of product at Scopely, in a statement. “With over 195 million missions completed, 115 million hours played, and 1.2 billion alliance helps given, we are thrilled by the response the game has received around the world.”

Scopely co-CEO Javier Ferreira added in a statement, “Our team spends years building our games, so it’s hugely rewarding to have one of our products achieve the $100 million revenue milestone so quickly after launch. We take pride in seeing players consistently and passionately engage with our entire portfolio of games. At Scopely, we are dedicated to delivering highly-personalized experiences people can enjoy today and for years to come.”

Over the last eight months, the game welcomed new officers and ships including Carol Marcus (Alice Eve) and Officer D’Jaoki (DJ Steve Aoki, a super fan of the game and franchise), and garnered multiple awards. 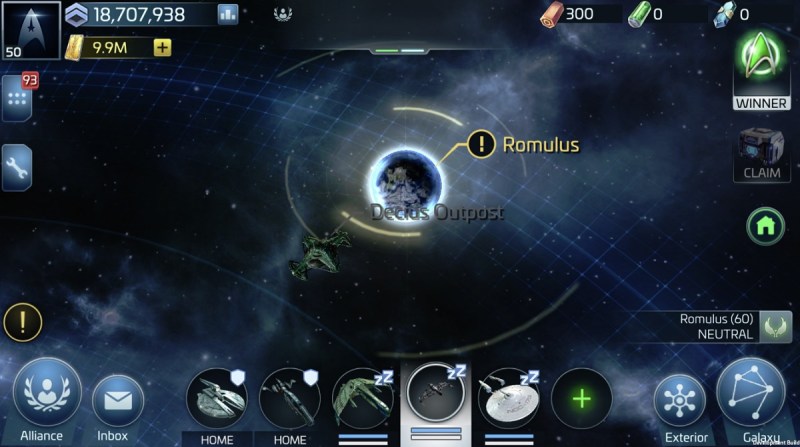 Some of the creative minds behind the game will be at the Official Star Trek 2019 Convention this month talking about the “Emergent Player Narratives” that have made the game a success.

Star Trek Fleet Command is part of Scopely’s broad slate of both original and licensed games, including WWE Champions 2019, The Walking Dead: Road To Survival, Yahtzee with Buddies, Wheel of Fortune: Free Play, and Looney Tunes World of Mayhem.

Star Trek: Fleet Command turned out so good that Scopely acquired Dublin-based Digit Game Studios, the developer that made the mobile online strategy game, back in May.

Founded in 2011, Scopely expanded its operations to Barcelona in late 2017, an office which now has more than 75 employees. Scopely also recently announced it will more than double the footprint of its Los Angeles headquarters by 2020. But it also recently faced a fan protest in its older mobile game, The Walking Dead: Road to Survival.

In 2018, Scopely announced a $160 million funding round aimed for acquisitions and strategic investment initiatives.