Star Trek Fleet Command goes live in a couple of days, and I’ve been playing with a build of the mobile game for Android and iOS.

Scopely, Digit Game Studios, and CBS Interactive have created a massively multiplayer real-time strategy and role-playing game that uses the characters and ships from the latest films. You start with a single starship and eventually command a fleet of ships that you use to do battle with the enemy.

I consider myself a bit of a lapsed Trekkie. I don’t know the lore as well as diehard fans, but to me, Star Trek II: The Wrath of Khan is one of the finest movies ever made. The starship battles in that film are memorable, as is the story about my favorite characters.

But I digress into another generation. This game is based on the cinematic universe from the recent films in 2009, 2013, and 2016. You start as a neutral party and then choose whether you want to join the Federation, the Romulans, or the Klingons. 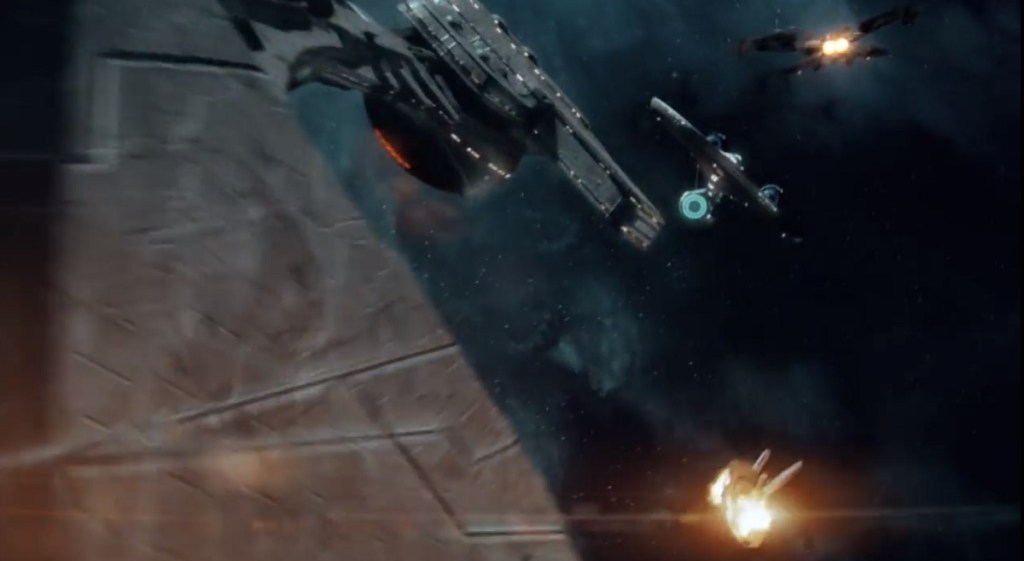 Above: Star Trek Fleet Command is a strategy and role-playing game.

You can immerse yourself in the extensive story about a war between the major factions: the Federation, the Klingons, and the Romulans. You can join any of those factions or stay as independent as you can. You build up your fleet and go to war. As part of an alliance, you can join bigger battles or call for help from human players when you need it.

You also have to build up and protect your base. Plenty of missions suck you further into the Star Trek universe.

The combat happens in real time. You don’t have to wait for a lot of results to be calculated for battles, and in the early stages, you don’t have to waste a ton of time waiting for processes to finish before you can make progress. And when you do have to wait for something, you can make yourself busy with other tasks. If you really want to speed things up, you’ll have to pay real money for in-game currency.

You get to build your own dream team of crew members, selecting from a variety of available characters. They can be from different factions, like the Federation or the Klingons.

I haven’t tried it yet, but iOS users can turned on augmented reality filters that bring your ship to life. You can see your ship up close from all angles. You can rotate, pinch to resize, and snap a photo of your ship. 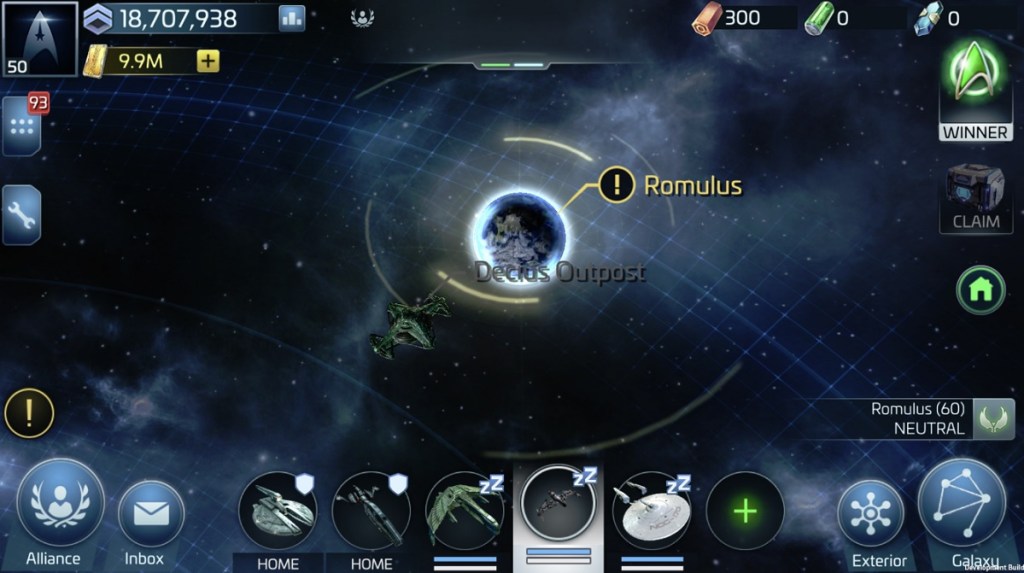 The imagery can be tiny

Call me a big screen bigot. But I played the game on an iPhone XR with a 5.7-inch screen. Even so, it was hard to see what was happening on the densely populated screen. When the ships go into battle, it doesn’t give you a close-up of the action. Instead, you see two tiny ships head toward each other and emit little sparks, which are supposed to be the phaser bursts. The soundtrack has familiar Star Trek music, but it doesn’t always have appropriate combat sounds. That kind of weakens the fantasy.

Forcing you to do things

It’s a free-to-play game where you aren’t forced to monetize. But the game did force me to join an alliance before I actually wanted to do so. You cannot opt out of that screen, and I had to join a random alliance of people in order to finish playing the initial tutorial. Yes, the alliance comes in handy when you need help. But you should be able to join when you are ready.

You have to read a lot of text in the campaign game. I would definitely prefer to hear the voices of my favorite characters, but I suppose that is expecting too much from a mobile game. But that’s the risk of creating a mobile game based on a popular intellectual property. We expect to have those characters behave as they do in the best media, like film or console games, and our imagination only takes us so far.

If you think you’ve seen some of the mechanics here before, then you’re not imagining it. It reminds me of other resource-building strategy games like Mobile Strike. You build up your starship and then your crews and then your fleet and then your research. You spend a lot of time pressing buttons on the screen and making things happen, with only occasional interactivity or fleet battles. 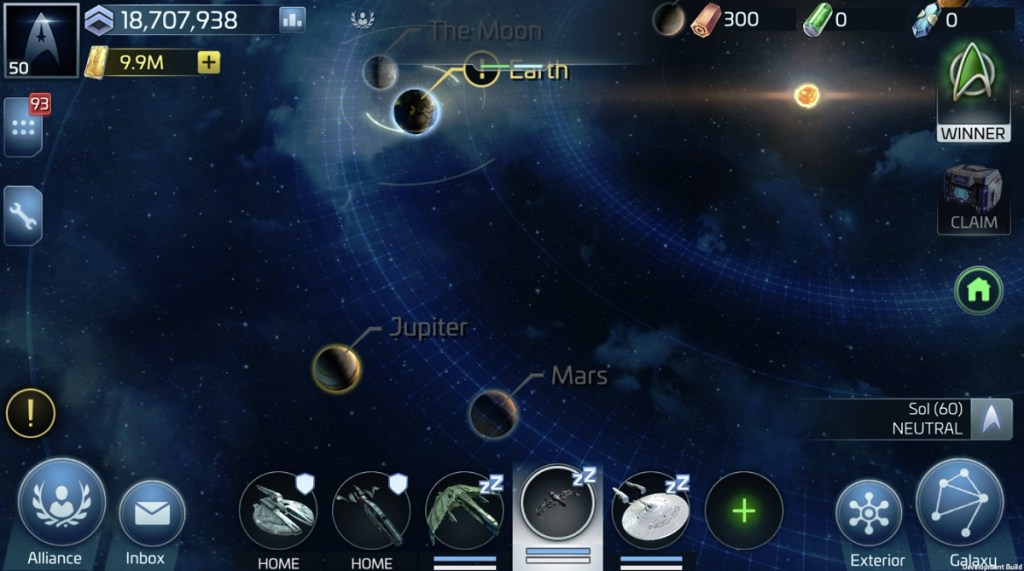 Above: You can find ships in the void of space and attack them in Star Trek Fleet Command.

So far, from what I’ve seen, the game will keep you busy, and the story may even suck you in. But the experience feels fairly generic, and the monetization looms over you if you really want to make fast progress in the game. I know that I wish it were more like a console game, and that isn’t a fair assessment. But this kind of game should appeal to hardcore fans, and I’m not sure it will hold their attention. I wish the battles had more interactivity and bigger effects.

Still, I would say that this could give Trekkies a great way to engage with their fellow fans in an interactive way. Who am I to presume that this game won’t be appealing to those folks?

These are my impressions. I won’t give a full review score because I’ve only begun to delve into what will be a very big and long experience as a constantly updated mobile game.

Star Trek Fleet Command releases November 29 for Android and iOS devices. The publisher gave GamesBeat a downloadable iOS code for the purposes of this review.