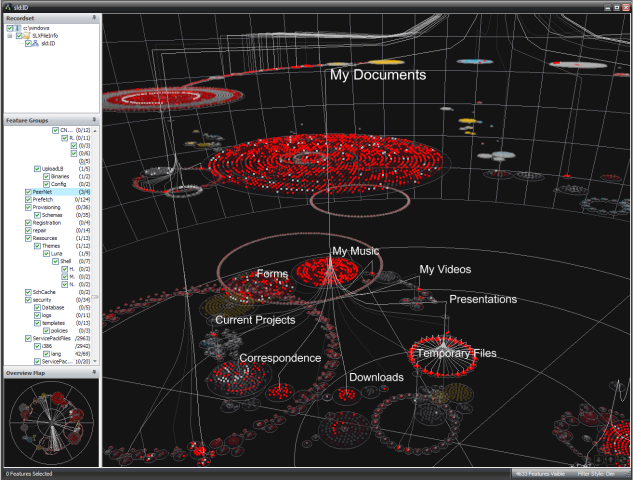 There’s been a lot of buzz lately about new ways for consumers to analyze unstructured data, including Wolfram Alpha and Google Squared. But when it comes to serving businesses, several companies are quietly building software to help government and Fortune 50 organizations make sense of massive amounts of data.

Like any other analytics program, it doesn’t make decisions for you, but rather shows you what questions to ask, and then allows you to narrow in on a specific data subset. Unlike Excel and most database programs, Starlight Analytics smoothly handles structured and unstructured data, text files, multimedia, videos, photos, etc. — all in a single program. Also, the power of visual analysis cannot be underestimated. (While I didn’t get to see a live demo, the screenshots are amazing!) 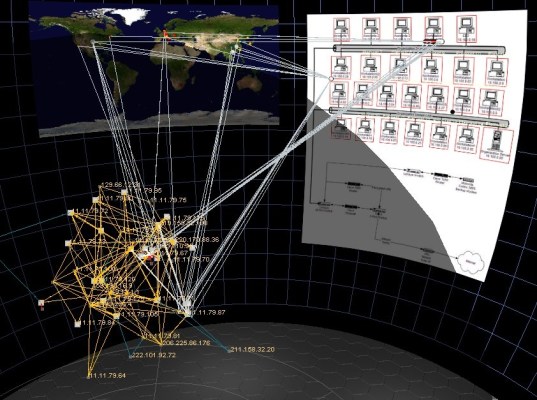 Although Future Point is entirely privatized, they were founded in 2006 in partnership with the U.S. Department of Energy’s Pacific Northwest National Laboratory (PNNL). It should be no surprise that the majority of their clients are government and military analysts. They have between 50-100 government customers in the US and foreign space, and about 10-20 companies in the Fortune 500, including some Fortune 50 companies.

All of their installations are one-off custom builds. A commercial install costs up to $50,000, although government agencies receive a significant discount because the product relies on so much PNNL research.

Major competitors within the government world include Palantir Technologies, Tablo, and I2Analyst Notebook. In the business intelligence market, Oracle BI and Autonomy are their main competitors.

Future Point is still a small company, with less than 20 employees. In February, 2008, it raised a $5 million first round from Windspeed Ventures, Fractal Capital, Earl Technology Group, and WTI. Just recently it raised a small second round of from existing investors, but the company isn’t releasing details.