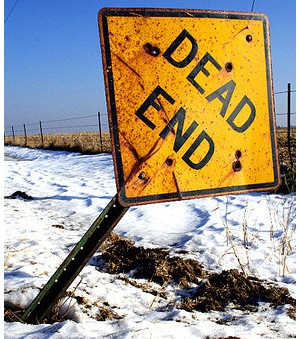 The 7 signs of failure for internet startups — Bjoern Lasse Herrmann, who leads the Startup Genome project, offers a sneak peek at his team’s research.

How many ways can THQ’s Space Marine game rip off Gears of War? — VentureBeat’s Dean Takahashi says the sci-fi game may be set in the fabled Warhammer universe, but the style and game play look so much like Gears of War that it’s embarrassing.

Flip creator gets into the grilled cheese business, Sequoia invests — Well, this is … unexpected. Jonathan Kaplan, who previously led the company that created the Flip camera, announced his new project on-stage at the D9 conference — and it’s a grilled cheese company.

VentureBeat’s most anticipated games of E3 2011 (take our poll) — The E3 video game trade show will draw about 45,000 attendees to the Los Angeles Convention Center next week. We aren’t sure of all of the big titles being announced, but we attended the pre-E3 judge trip a couple of weeks ago as part of the Game Critics Awards group and we have a good idea of what the big games will be.

U.S. defense supplier Lockheed Martin hit by cyber attack — An unknown cyber incident recently hit Lockheed Martin — the world’s largest aerospace manufacturer and the top supplier to the Pentagon — but was successfully neutralized by the company. 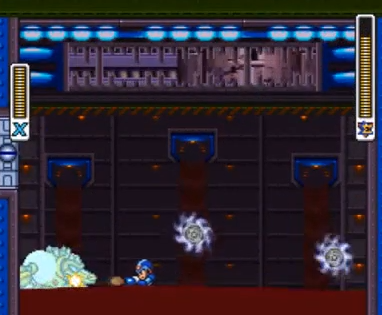 Google still doesn’t get games, bans emulators on Android Marketplace — The move is another slap in the face of Google’s budding gaming populace.

Apple paying music labels $100M-$150M for iCloud — Apple is reportedly paying the four major music labels in the US between $100 million and $150 million in advance of launching its music streaming service iCloud.

Groupon CEO to shareholders: Get ready for “a bumpy ride” — Even though Groupon’s IPO filing is dominated by the usual financial numbers and corporate-speak, a little bit of the company’s mischievousness sneaks through.

Zynga launches its first combat social game, Empires & Allies — The Empires & Allies game is a big switch for a company that has focused on non-violent casual games to date such as FarmVille and CityVille.