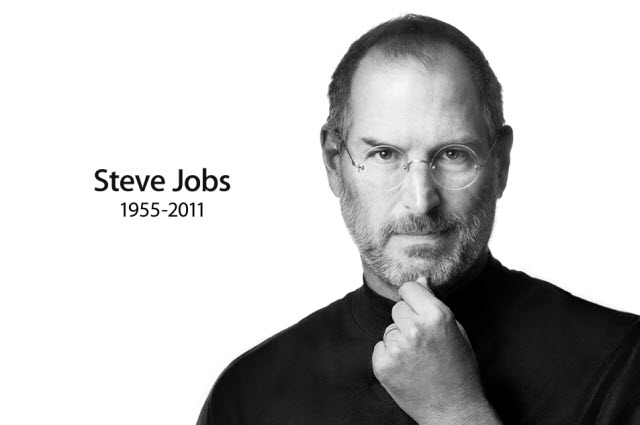 Silicon Valley isn’t a place with a long memory. There are plenty of people who migrate here in search of wealth, without knowing much about its history. To them, only the newest technology is important, not the stuff of the past. They race ahead from one bubble to the next, oblivious to the fact that there are such things as boom-and-bust cycles.

But the death of Steve Jobs is a reminder that history matters. We haven’t had to deal with the loss of many of the valley’s iconic leaders because they are still living. Jobs’ passing shows us that the leaders won’t be around forever. We can’t take them for granted, nor can we forget the valley’s own leadership in the world’s technology industry. Leaders matter. They can make or break a company, a region, or a country. 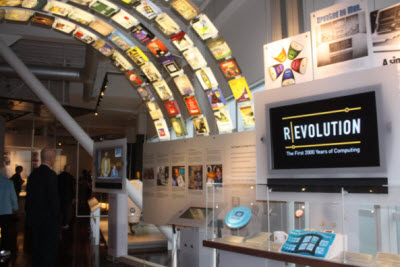 This occasion makes it a good time to reflect on and learn our history, because we’ll need it to figure out where to go. Jobs was the guide to the future of better products and experiences. He was able to imagine a better experience, while most of us can’t do that until we see it working in front of our own eyes. He was a seer, much like Intel’s Bob Noyce, the co-founder of Intel, and David Packard, co-founder of Hewlett-Packard.

Jobs himself felt the tug of history. He apologized to Packard and Noyce for failing when he was fired from Apple after founding the company. He later said that failure was one of the best things that ever happened to him because it led to his eventual renewal. In his 2005 commencement speech at Stanford University, Jobs credited history and an ability to “connect the dots” in order to create something new.

“Again, you can’t connect the dots looking forward; you can only connect them looking backwards,” Jobs said. “So you have to trust that the dots will somehow connect in your future. You have to trust in something — your gut, destiny, life, karma, whatever. This approach has never let me down, and it has made all the difference in my life.”

I am reminded of how hard it is for places like the Computer History Museum in Mountain View, Calif., to collect artifacts of computer history. That is because most reasonable people threw out aging computers and other obsolete gear. Only the pack rats kept things like the first hard disk drive or the first floppy disk.

“It’s one of the top four or five most important inventions in the world, like the printing press and the wheel and the cotton gin,” said Len Shustek, chairman of the museum’s board and one of the people who pushed for the museum 15 years ago, in a talk earlier this year. “It’s happened in such a compressed time. We are living in a time when we are going through a transition from having no computers anywhere to computers in everything we touch.”

He added, “We are here with Michelangelo as he paints the Sistine Chapel and we have to record how that happened.”

Jobs had a very documented life compared to most people, but we still don’t know enough about him. He was a giant in so many ways, but we didn’t know how important he was to Silicon Valley and the world until after he was gone. We are probably very lucky that Jobs agreed to do 50 interviews with author Walter Isaacson for an upcoming biography on the life of Jobs. Jobs himself was a student of history. As noted in the New York Times, Jobs admired the business giants, but was particularly enamored with the relatively obscure Edwin Land, the inventor of instant photography at Polaroid. While we will learn a lot from the biography about Jobs, there was so much more to him that we all want to know.

The loss of Jobs is a lot like the loss of other towering figures like Noyce and Packard. Jobs’ contributions spanned the beginning of personal computers, music players, smartphones and tablets. My guess is that part of Jobs’ brilliance in his later years came from the fact that he had first-hand knowledge of the early years. He had seen the same movie play out so many times before. Now, nobody holds the mantle of the master of the tech universe.

Without someone like Jobs, there’s a real danger that Silicon Valley may lose its edge. If Apple has no seer anymore, it could fall victim to a thousand different competitors. Foreign giants such as Samsung or big Chinese electronics giants would love to steal a march on Silicon Valley. Since there are so many unproven CEOs running many of the great Silicon Valley companies now, the valley is actually in a vulnerable state.

We have many questions about where to go to find the next big thing. The answers will come easier to those who know their Silicon Valley history. Startup CEOs would do well to visit places like the Computer History Museum, which is preserving old pieces of the computer industry’s history before they are tossed out with the trash.

If there is a silver lining to Jobs’ too-early passing, it is to remind us to think about who built Silicon Valley, what inspired them, where they are now and how we should redouble the investment in innovation and creative thinking in order to ensure a brighter future.