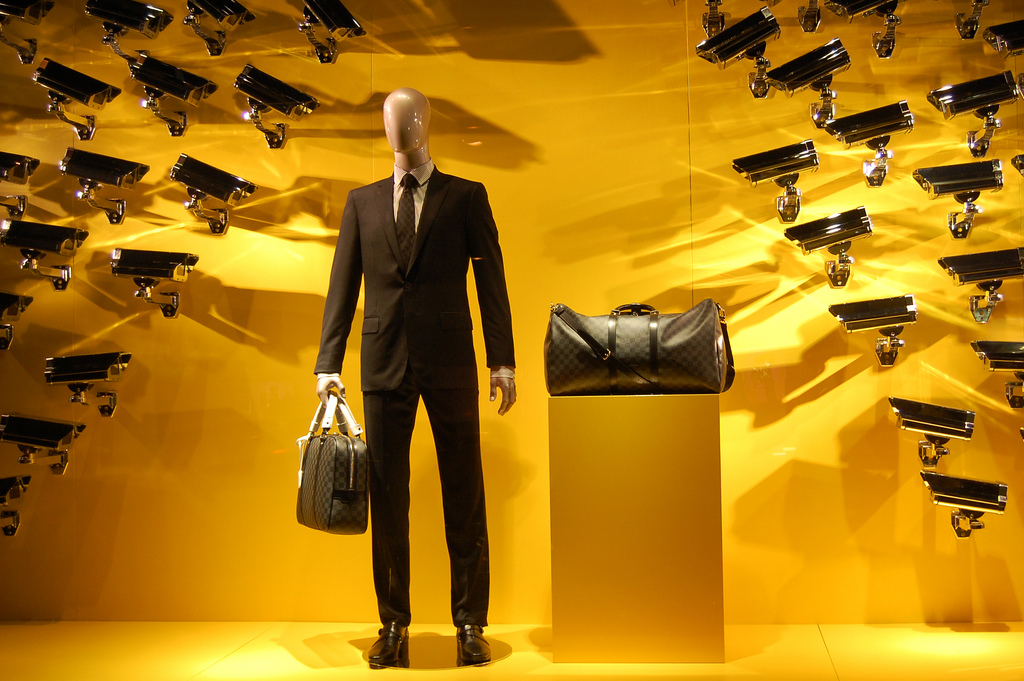 A brand-new organization composed almost at light speed to oppose the broad surveillance activities of the NSA’s PRISM program is calling on Congress to stop spying on Americans and reveal the full truth.

“The revelations about the National Security Agency’s surveillance apparatus, if true, represent a stunning abuse of our basic rights,” the organization’s open letter reads. “We demand the U.S. Congress reveal the full extent of the NSA’s spying programs.”

PRISM, of course, is the NSA’s big data surveillance program that snags data from massive U.S. Internet and communications companies such as Microsoft, Yahoo, Google, Facebook, PalTalk, AOL, Skype, YouTube, and Apple. Apple and other companies accused of participation have denied the allegations — as has the NSA, previously — but those denials seem oddly similar and carefully constructed to truthfully tell a lie. 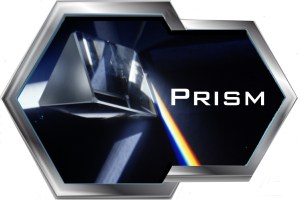 The 85 participating organizations include well-known companies and organizations such as Reddit, the Electronic Frontier Foundation, the Internet Archive, the Mozilla foundation, the World Wide Web Foundation, and the American Library Association. Concerned citizens who have added their names to the letter so far include author Cory Doctorow and Reddit founder Alexis Ohanian.

The signatories believe that PRISM is unconstitutional and therefore illegal, and have set up a website at StopWatching.us to collect more signatures and coalesce support for a political challenge to PRISM.

“This type of blanket data collection by the government strikes at bedrock American values of freedom and privacy,” the organization’s open letter reads. “This dragnet surveillance violates the First and Fourth Amendments of the U.S. Constitution, which protect citizens’ right to speak and associate anonymously and guard against unreasonable searches and seizures that protect their right to privacy.”

As part of the effort, Mozilla will be setting up Firefox to link directly to the StopWatching.us website from the browser’s start page.

“That means that every time users open a Firefox browser window, they’ll see a message regarding the campaign,” Sina Khanifar, who led the effort to push through cell phone unlocking legislation, told me via email. “They’ve been instrumental in pulling this together, and I’m personally very excited about having millions of eyeballs directed at this message.”

StopWatching.us wants Congress to repeal Section 215 of the Patriot Act, which provides some cloak of legality to the surveillance program, reform the FISA Act, which allows mass surveillance, and amend the state secrets privilege, which prevents the government from being held accountable.

In addition, StopWatching.us is calling on Congress to fully investigate and report on PRISM, and to hold accountable public officials found to be responsible.

“Unwarranted government surveillance is an intrusion on basic human rights that threatens the very foundations of a democratic society,” Tim Berners-Lee, the inventor of the Internet, recently said.”

StopWatching.us will be holding a call today to discuss the new initiative, recent revelations, and a coordinated response.

The organizations that have currently signed the petition include: