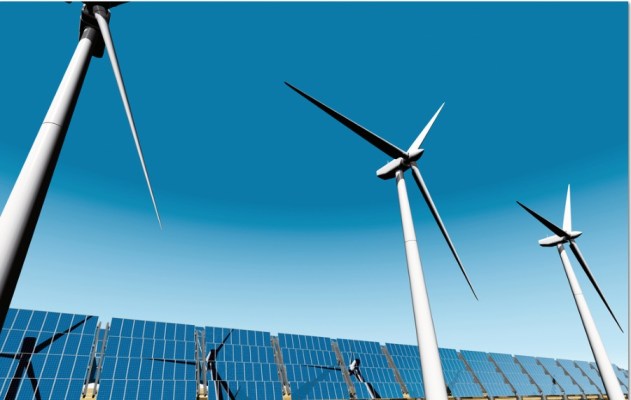 If you read newspapers, blogs and other popular reports on renewable energy, you are very likely hearing almost exclusively about power generation advances in solar cell or wind turbine efficiency or ways to reduce production costs.

But exciting as these steps are, an examination of where our energy comes from today shows that even after decades of improvement in renewable energy systems, more than 95% of the energy in the United States is still provided by fossil fuels, nuclear power, and traditional hydropower.

So, what is missing from the present picture that could dramatically advance the use of renewable energy? Economical energy storage.

Some of my colleagues have observed the significant drop in capital costs of solar cells in recent years and concluded that the energy problem is solvable, if not essentially solved. Many have suggested that we are now within a few cost factors of achieving renewable energy cost-parity with coal. While it is absolutely essential that we continue to drive down the costs of generating electricity from solar (and wind, which is indirect solar energy) doing so alone will not make these renewable energy sources competitive with traditional hydro, fossil, or nuclear generated electricity.

What will enable renewables to assume the lion’s share of society’s energy generation portfolio is making that energy available wherever and whenever it is needed. This will require grid scale power storage.

Today there is basically only one way to economically store electrical power at scale – essentially pumping water uphill to high elevation reservoirs during off peak periods. When energy demand is high, the water is allowed to run back downhill through turbines. While fairly efficient, as it gets back about 70% of the energy you put in, the number of places where this technique can be used is limited by geography.

Another possibility under study in various parts of the world, is compressing large volumes of air into caverns, salt domes, or other subterranean features and retrieving energy from the released atmosphere as it escapes. This method is also obviously limited by terrain and geography.

What we urgently need is a means of storing energy at large scale and low cost that can be adapted anywhere. And it’s important not to confuse lightweight mobile energy storage with large scale stationary storage. I recently watched some very smart students at an excellent unnamed university (whose initials are MIT) as they found themselves trapped by the Silicon Valley product mindset that all consumer products should be small and lightweight in the design style of iPods. They tried to force a household energy storage system to be a refrigerator-sized appliance. In doing so, they lost track of the most essential characteristic of a large-scale energy storage system: It must be cheap.

But just down the hall at MIT, Professor Don Sadoway is telling his students that “to make an energy storage system as cheap as dirt, it should be made from dirt.”  Sadoway observed that the electrochemical methods used to make aluminum are similar in many respects to batteries. He and his students are now developing systems for grid-scale storage. Their new Liquid Metal Battery Corporation is attracting investors that include Bill Gates and Vinod Khosla.

If solar and wind power are to break out of their present tiny niche positions, they will need to achieve systems parity with traditional energy supplies. This means that the cost of conversion plus the cost of storage will have to be similar to the cost of providing energy on demand from the energy stored in chemical or nuclear fuels.

You can find some pretty shrill Internet rhetoric suggesting that the requirement for power on-demand (what the industry calls “baseload power”) is an irrelevant argument concocted by “renewables deniers.” But the reality is that many solar energy pioneers themselves say that solar power will be severely limited in market penetration unless competent energy storage is developed.

Our present fixation with energy generation ignores the “time value of energy.” Instead of concentrating all of our efforts on generation, we need to pay increased attention to energy storage. Only after the cost of generation and storage of renewable energy matches the cost of on-demand generation from fossil, nuclear, and hydro will we see a transformation of the energy industry.

[Editor’s note: A version of this story also appeared on Forbes.com.] 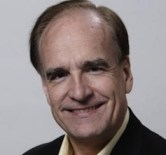 Gregg Maryniak is chairman of the Energy and Environmental Systems Track of Singularity University and the Secretary of the X PRIZE Foundation.