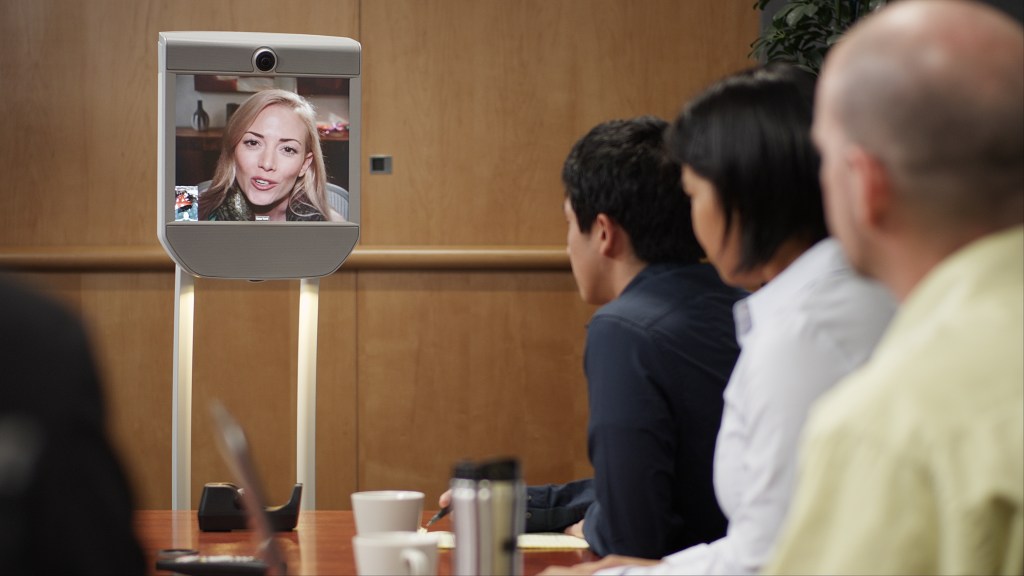 Suddenly, telepresence robots are the hottest gadgets that don’t fit in your hand.

Double Robotics blew the lid of the category just a month or so ago, I’ll be checking out a Vancouver startup’s new product next week, and a number of other pitches are hitting my inbox.

But none of them will will own the market for remote presence if Scott Hassan has his way. He’s the CEO of Suitable Technologies, which launched its competitor to the marketplace, the Beam RPD tonight.

RPD stands for Remote Presence Device, and that’s exactly what Suitable is aiming to provide. Focusing initially on the high-tech industry in the Bay area, Suitable intends to offer talent-starved leaders such as Google and Apple access to talent all across the country,  even the globe, while still giving them the ability to “be” on-site, remotely. 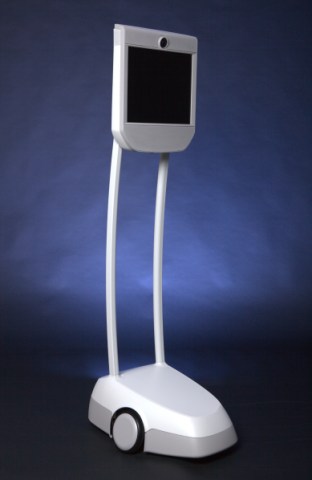 Above: The Beam RPD

But Hassan has two big problems, price and style.

Where competitive devices like Double offer a telepresence solution starting at just $2000, the Beam is a $16,000 investment, plus another grand for the docking charge station. That not just a little more, it’s a lot more.

And despite the high cost, the Beam looks like a boring beige vacuum cleaner. I almost want to apologize for saying that. But design is a competitive advantage, as Apple has taught two entire industries, and where the Double is all sleek sexy modern, the Beam is a boring blob with stalks.

Hassan fights hard, however, to make the case that the Beam is fundamentally different than the Double product, or other products on the marketplace.

“It turns out that reliability is the most important feature,” says Hassan. “It has to be as reliable as a phone … when you use this to set up a meeting, it has to work.”

Where an iPad — which Double uses for its camera, screen, and speaker — is designed for a single person’s close up use, and has a camera field of view and speaker designed accordingly, Beam has two high-quality wide-angle lenses, both of which are $100 components.

And Beam offers a full 17″ screen, to show headshots full-size, an incredible six microphone audio pick-up system with noise cancellation and the ability to focus just on the speaker, and not one but four WiFi radios in the unit, just so that the Beam can negotiate access to a multiple wireless access points simultaneously, the better to never lose connection and interrupt a meeting.

So it’s definitely a well-engineered product.

The question remains: eight times better than than much cheaper competitors?

That, I think, is a hard sell indeed.