Super League Gaming, which makes a platform for competitive and social gameplay experiences, said it is has acquired Framerate, one of the largest and fastest-growing independent social video networks in esports and gaming. The deal price is split between $1.5 million in cash and $1 million in stock.

Super League Gaming went public this year to raise money for deals and to expand its business of running esports events in places such as movie theaters and Top Golf venues.

“Framerate will be a major part of Super League’s drive to bring value to gamers through multiple forms of engagement,” said Ann Hand, CEO of Super League Gaming, in a statement. “The company will be fully integrated into Super League, instantly expanding our audience reach, creating more awareness for our live and digital experiences and becoming a foundational component of Super League’s content distribution network.”

Framerate has experienced significant growth since its launch in 2018, boasting more than 100,000 followers and generating millions of video views and engagements per month across Instagram, InstagramTV, Facebook and Facebook Watch. 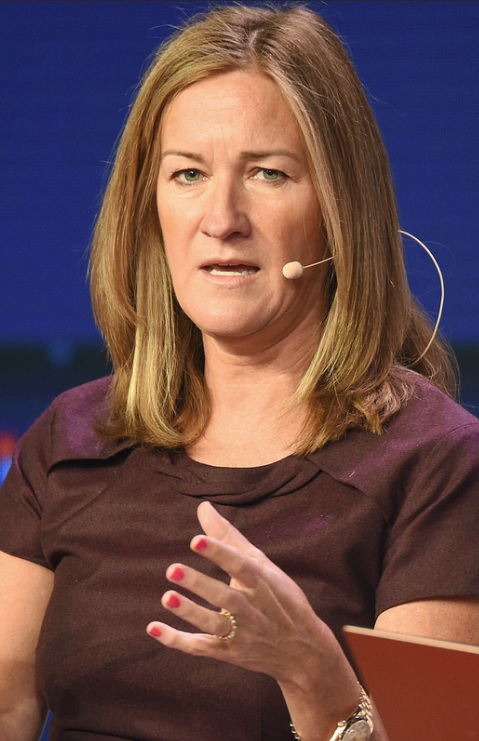 Social video has had more than 700 million engagement actions occurring in gaming on Facebook, Twitter and Instagram combined in 2018 according to social media data platform Shareablee. Framerate has become the leading independent gaming media channel on Instagram over the last six months.

“You don’t need to be a top influencer or esports pro to make a great play,” said Marco Mereu, founder and CEO of Framerate, in a statement. “We created Framerate to showcase exciting content from everyday gamers all around the world. Combining with Super League supercharges our ability to do so at scale. We can access a higher volume of engaging content and deliver multi-dimensional solutions to game publishers and consumer brands seeking authentic ways to connect with such a valuable demographic.”

“Content, whether digital or experiential, whether user-generated or professionally produced, lives at the heart of every vibrant community,” added Matt Edelman, chief commercial officer of Super League, in a statement. “Adding Framerate’s impressive viewership to Super League’s live event and digital programming footprint makes us an always-on content provider for a broader base of enthusiastic players.”

Super League Gaming has 47 employees and Framerate has two.