Now it will work with Tencent to bring PUBG Mobile content and experiences to gamers throughout the U.S. They will build local and digital PUBG Mobile communities through amateur leagues and competitions, livestream broadcasts, and original video-on-demand content.

With a growing audience across digital and social platforms, Super League will apply its proven formula to PUBG Mobile of celebrating everyday players based on their gameplay achievements and diverse personal stories. 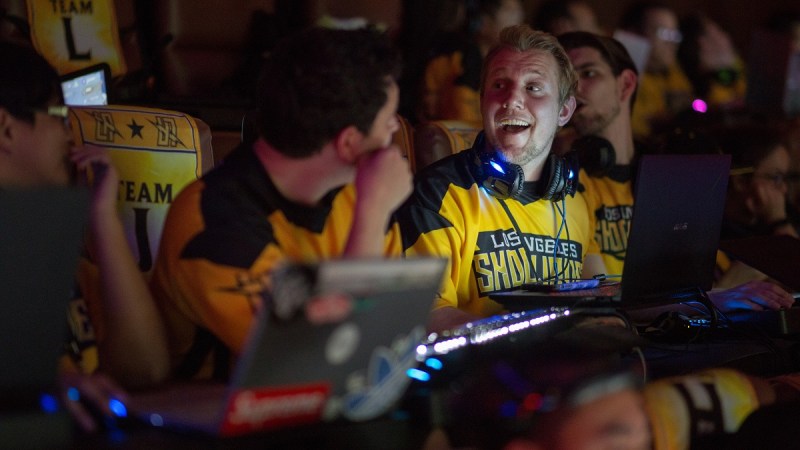 “PUBG Mobile fits perfectly within Super League’s expanding offerings for the more than 100 million enthusiastic gamers across the country,” said Super League CEO Ann Hand in a statement. “It delivers on every level, with fun gameplay, competitive intensity and a passionate player base. We could not be more excited to be launching this program with Tencent across our nationwide venue network, SuperLeagueTV and our recently acquired Framerate social video network.”

PUBG Mobile is one of the top smartphone games in the world, with more than 400 million downloads and 50 million daily users. It is one of Tencent’s most successful mobile franchises — and is now known in China as Game for Peace (a name only a Chinese bureaucrat could love).

Super League’s new PUBG Mobile experiences will include local game nights as well as a “City Champs” league. City Champs is Super League’s premium competitive franchise, creating a powerful bond between gamers as they battle together on behalf of their hometown and compete for city pride. The new experiences are expected to begin rolling out in September of this year.

“Tencent Games is thrilled to work with Super League Gaming to bring amateur PUBG Mobile esports to the US” said Tencent Games’ Neo Liu, head of North American publishing, “The live, local gamer communities that Super League develops, and the personally engaging content produced and distributed through their digital and social channels will delight PUBG Mobile players and help drive ongoing growth of the game.”