Stugan, the mobile game accelerator in Sweden, gets its first official game launch today with the unveiling of Prism.

Prism is an iOS puzzle game where players manipulate shapes and patterns to unlock “sacred geometry.” It has cinematic design, mythology, intuitive touch exploration, and meditative audio. It was created by Stugan participant Clint Siu, who was part of the 2015 class. The Stugan accelerator is part of a global trend of game developers encouraging others to make games and create jobs to help grow their regional game economies.

Siu created every part of the game by himself, and he came up with the idea in hopes of entering Stugan and learning aspects of game development that he didn’t know. Before Stugan, he was an artist in Hollywood working on hit movies like World War Z. 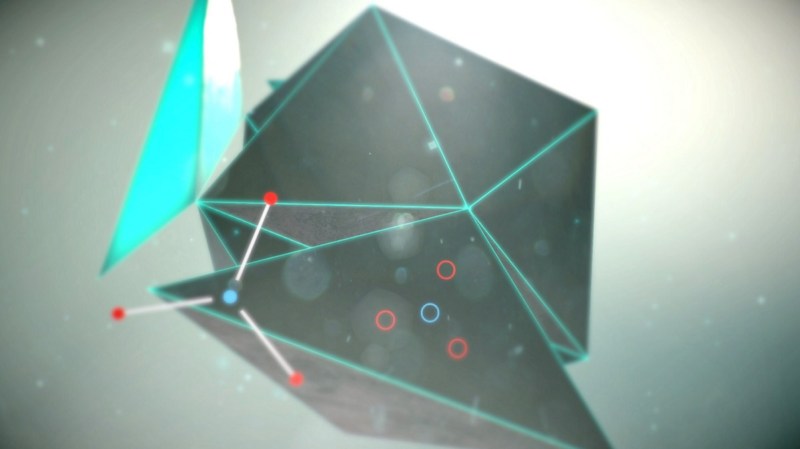 Above: Prism by Clint Siu

In 2016, Stugan will take 20 aspiring game developers who will spend eight weeks with all expenses paid in a traditional Swedish cabin, or “Stugan” in the Swedish countryside, where it will be support and mentor them while they build their games. Stugan joins accelerators in the U.S., Malaysia, Estonia, the United Kingdom, and various other places that want to build up game economies.

“We couldn’t be happier with the way last year’s Stugan played out,” said Stugan manager Jana Karlikova, in a statement. “We set out to provide a platform to inspire undiscovered game developers across the globe and ended up with an amazing group of teams that not only made huge strides in their projects, but in turn fueled inspiration for some of the industry’s top veterans across all categories who came to mentor.”

Applications will be accepted through March 31, 2016. The application process is simple and includes a 90 second video, where applicants present themselves and their game idea, along with a short written description of themselves, the game, and the goal they want to reach.