Synative has announced that developers can use its Synative Playable Studio to create playable game demos — a relatively new form of advertising — for free.

Hong Kong-based Synative allows developers to build their own “try now” demo for the Google Play Store. These demos are like ads for the games. They let the player get a taste for the gameplay of a mobile game, without having to download the entire title. The playable demos start instantly, removing friction in the process.

Rivals like AppOnboard have been doing these demos for a while. But Synative is taking the extra step of letting developers try out the demos for free and then decide if they want to use it in other networks for a fee.

Developers can sign up now at the Synative website and enroll in the Synative Playable Studio for free to get access to the service as well as instructions on how to build playable ads for the Google Play Store.

The Synative Playable Studio is an online service that allows companies to quickly build playable advertisements and demos for mobile devices without the need to know any programming, allowing anyone in the company to create high-quality ads in under an hour.

All playables created by the Synative Playable Studio can also be exported to ad networks like IronSource, Unity Ads, Applovin, and as advertisements for social media sites like Facebook. However, Synative has also added the Google Play Store “Try Now” button as an added exportable option in late 2018.

This option is now free of charge for any game developer using the service.

Synative also is announcing that developers can move any playable from their free service to their favorite ad network for the price of $200 per ad network. This includes Applovin, Unity Ads, TapJoy, AdColony, ironSource, Vungle, Google UAC, and the social network Facebook.

“We’ve been talking with Google for a long time and know they are pushing to get more developers trying out their demo service within the Google Play Store,” said Synative CEO Ken Liu, in a statement. “We thought we give them an extra push by helping everyone get their demos out now and working to make it an industry standard.” 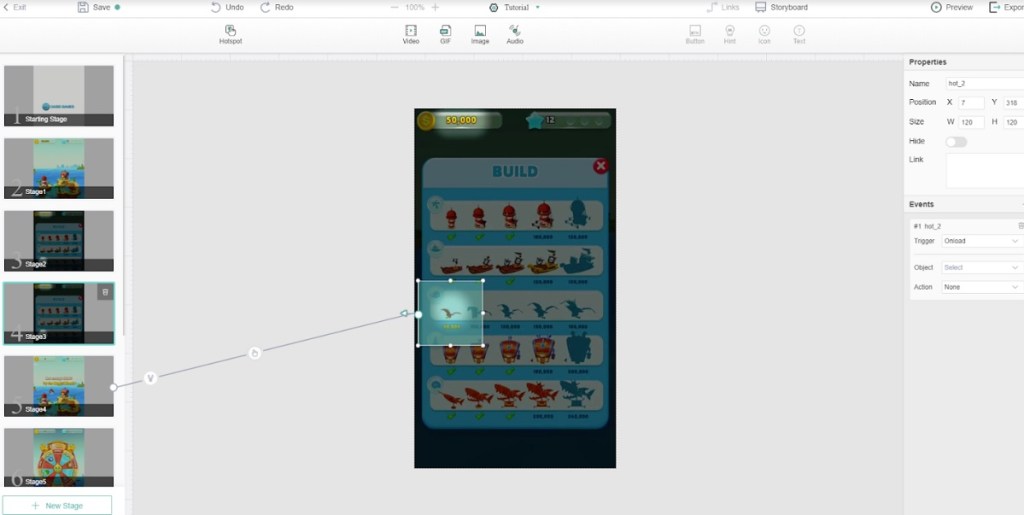 Anyone using the free service will receive two blank projects to build their playable demo with and can upgrade their service to a monthly paid option with unlimited projects and free ad creation for some ad networks and Facebook.

Tutorials and instruction booklets are available from within the service as well as videos from the company’s official YouTube account.

A group of mobile game industry experts formed Synative in 2017, and it released the Synative Playable Studio in October 2018. The company has 100 employees.