Sysdig, a container, Kubernetes, and cloud security company, today announced it has closed a $189 million series F round at a $1.19 billion valuation. The funding brings the company’s total raised to $395 million and will be used to grow its R&D teams, as well as sales and marketing. A key emphasis will be on continuing to build ecosystem and channel partnerships around the world, the company says.

Sysdig was launched in 2013 as an open source effort to address the security problems facing enterprises adopting cloud apps. The company created projects to leverage visibility as a foundation for security, including Sysdig and Falco, which have become standards for threat detection and incident response. Falco, which was contributed to the Cloud Native Computing Foundation (CNCF) in 2018, is now an incubating hosted-level project with nearly 24 million downloads.

“The pandemic accelerated the march to the cloud by a few years, and it exposed to many what we already knew — we are in fact in the midst of a transformative shift in the way applications are developed and secured,” Sysdig founder Loris Degioanni, a cocreator of Wireshark, the open source packet analyzer used for network troubleshooting, threat investigation, and incident response, told VentureBeat via email. “The winner is going to be an innovative open source stack built for secure DevOps, containers, and cloud. The winner will not be a legacy security stack retrofitted for the cloud.” 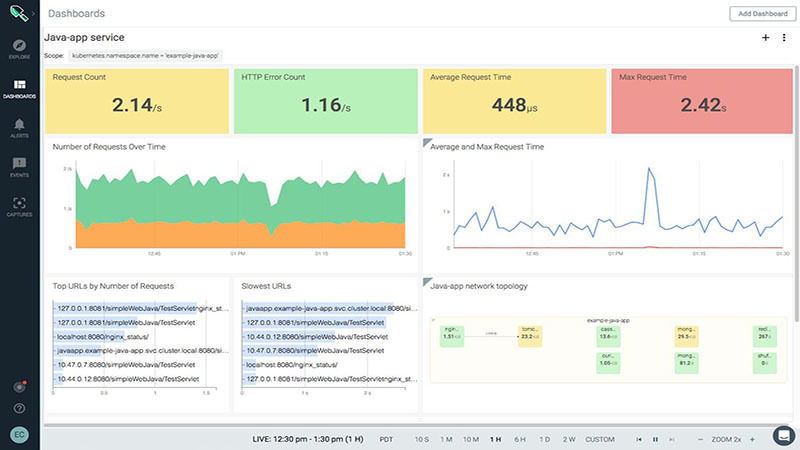 As Degioanni explained, Sysdig uses machine learning to originate tailored profiles for different container images. The technology learns process and file activity, network connections, and system calls to build profiles for images from which policies can be created. Separately, Sysdig is able to auto-tune open source Falco rules. By observing security events, the platform can determine if behavior is expected or a potential security threat — knowledge it uses to add exceptions to the default Falco ruleset. 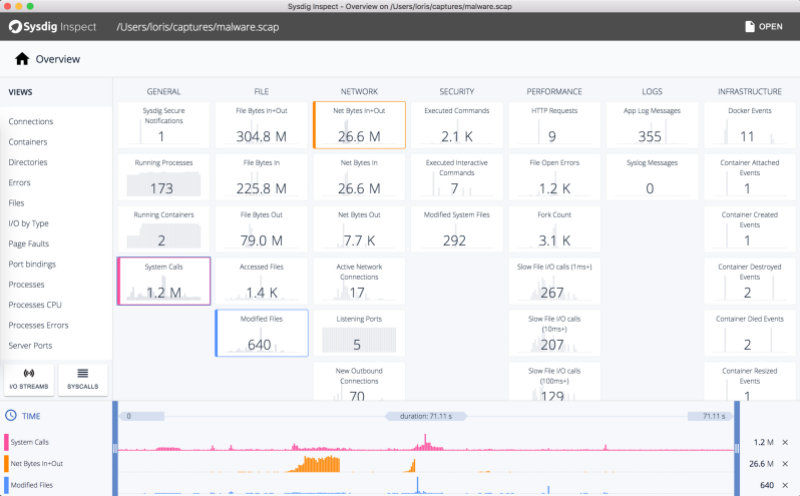 But 2020 was a major growth year for Sysdig, which saw 2.3 times the new annual contract value compared with the previous fiscal year. Sysdig now has “tens of thousands” of users across over 450 enterprise customers, including “dozens” of large global enterprises with an average annual recurring revenue of more than $500,000 across the top 50 purchasing companies.

Third Point Ventures and Premji Invest led Sysdig’s latest funding round, with participation from Accel, Bain Capital Ventures, DFJ Growth, Goldman Sachs, Insight Partners, and Next47. The company employs over 300 people and expects to have more than 450 by 2022.