TabTale got 2.6 billion downloads thanks to its past focus on kids educational games. But in the past couple of years, the Israeli company has focused on hyper-casual, casual, and licensed mobile games. As a result, it is changing its name to Crazy Labs.

Sagi Schliesser, CEO of TabTale and now the CEO of Crazy Labs, said in an exclusive interview with GamesBeat that the name change reflects the company’s new focus.

“This name change is reflecting something that has already happened,” Schliesser said. “The company was founded in 2010 to make tablet games and interactive tools for kids. We pivoted and became very familiar with doing games for the app store. The company evolved 2.5 years ago to stop doing educational titles. 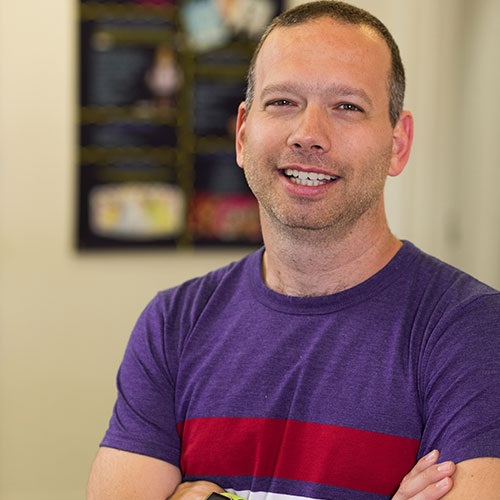 Above: Sagi Schliesser is the CEO of TabTale, now known as Crazy Labs.

The new focus became hyper-casual games, which can be played in a minute or less. It also makes “lifestyle games” such as fashion titles like Super Stylist and DIY Fashion. And it is making games based on licenses for well-known intellectual properties.

In the latter category, TabTale announced last week it would soon launch two mobile games based on the upcoming films Charlie’s Angels and Jumanji: The Next Level. Under its deal with Sony Pictures, Crazy Labs is launching Charlie’s Angels on November 13 close to the new film’s November 15 debut, and Jumanji: The Next Level comes out December 13, just before the holiday launch of the movie sequel.

“We’ve been doing these types of games for quite a while, but we felt that from a branding point of view, that was not clear to the market,” Schliesser said. “We started putting our new games under the Crazy Labs label. We had different inbound queries about our licensing, and so we felt we weren’t very clear about our messaging. So we decided to focus on Crazy Labs as our brand.” 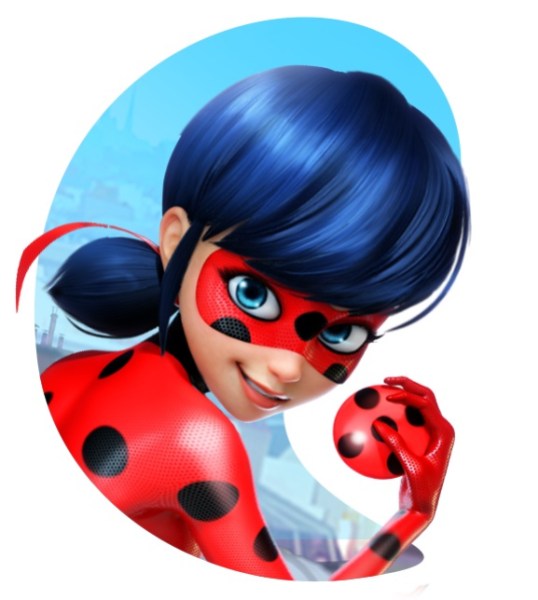 TabTale created the Crazy Labs brand three years ago as a third-party publishing label. It was publishing games that weren’t necessarily targeted at kids.

“It was like a side project, focused on an older market,” Schliesser said. “Now Crazy Labs is the one and only brand that we are using.” 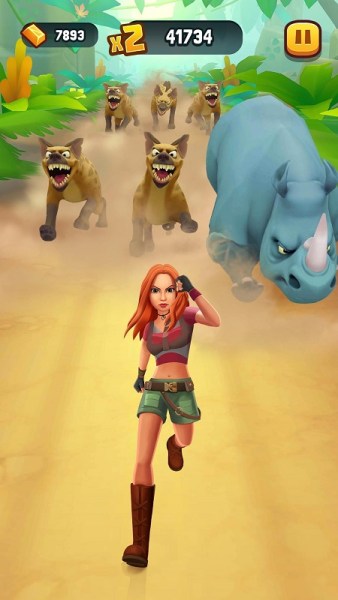 Of the 3 billion downloads, about a billion or so were kids games, and the majority of them are now related to the three categories that Crazy Labs focuses on. The company has more than 80 million monthly active users.

“This is where all of our new launches will go today,” Schliesser said. “More than 90% of our business was created in the last couple of years.”

The company has 230 employees, across studios all around the world. They include studios in Israel, Macedonia, China, and Ukraine.

“As we evolved, we fell in love with other genres,” Schliesser said. “When we originally launched, everyone was so naive. Then the users evolved and their tastes became more mature.”

With Crazy Labs games, revenue has been growing above 50% for the last couple of years. Revenues are at a run rate that is close to $100 million, thanks to hyper-casual games. Licensing games take more time to create, but it is expected to catch up and grow nicely as well.

“We feel really good about this,” Schliesser said. “We have some really good relationships with IP companies such as Sony Pictures. That helps us get more work.”