Tap Systems​ has built a wearable keyboard controller that lets you tap messages on your devices without a physical keyboard. You just put the Tap device on your hand and air type your messages.

Now the company is announcing support for Apple’s VoiceOver accessibility feature for iOS. VoiceOver is a gesture-based screen reader that enables users to enjoy using iOS even if they can’t see the screen.

With the new VoiceOver Tap commands, blind and low-vision users will be able to control VoiceOver functions by tapping on any surface, without the need to touch their screens.

The Tap device is a comfortable wearable that sits at the base of your fingers and senses finger taps as input. Connecting to any Bluetooth enabled device, Tap users can currently compose text, play games, and point, click, and scroll by tapping on just about any available surface. 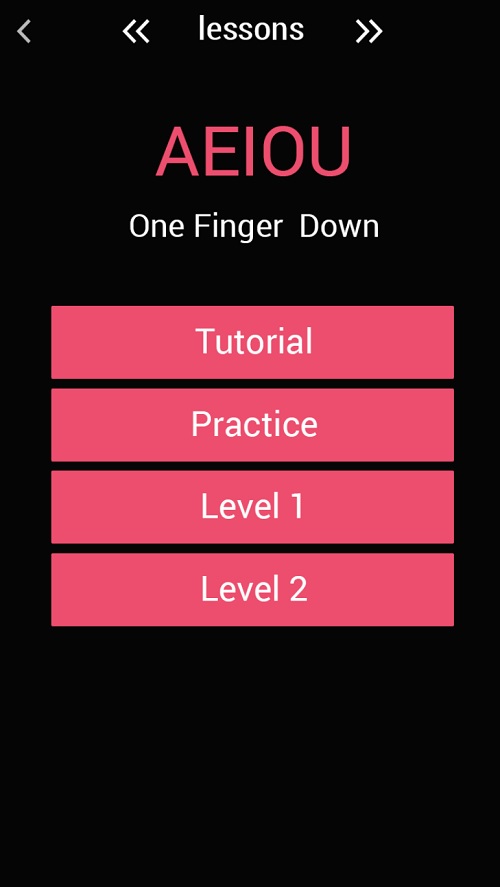 Above: Tap Systems’ wearable keyboard teaches you how to type on any surface.

Tap’s eyes-free input ability combined with Apple’s VoiceOver capabilities will give blind and low vision users the freedom to open and use apps, send and receive texts and emails, and perform many other functions through a series of learnable finger tap combinations.

“We’ve been totally humbled by how many visually impaired users have already become enthusiastic tappers and have offered their advice and feedback,” said Sabrina Kemeny, president of Tap Systems, in a statement. “We’re excited to expand Tap’s abilities beyond easy text input to actually controlling your iOS device. Now our blind mobile users can text, navigate and control their phone without ever taking it out of their pocket.”

Although VoiceOver is specifically designed for assistive applications, this new ability to control all of the functions of a mobile device without ever touching the screen gives users, developers, and tech enthusiasts a glimpse into the transformative potential of the Tap device, the company said.

Users will no longer be tied to their screens to control their digital worlds. This kind of functionality opens up the potential for a wide range of emerging technologies, including augmented reality and virtual reality devices, where touching the screen will soon be a thing of the past.

The Tap wearable is available for purchase for $179.