Team Vitality said it believes the investment is the largest ever for a European esports team. The sector is hot now, as market researcher Newzoo expects the business of esports to reach $1.7 billion in revenue by 2021.

The investor and the team are expecting that Europe’s esports sector will eventually rival Asian and North American esports markets.

“Esports is the future of both sport and entertainment and Vitality is one of the biggest and most exciting European teams,” Kohli said in a statement. “I’m thrilled to accompany them on their journey, as they look to become the number one esports team in Europe, and ultimately worldwide. I look forward to using my 40 years of business and technology experience to assist the management team in building a well-respected, world-class team, which will be a dream for every gamer and supporter to be a part of.”

Team Vitality has established itself as a leading professional brand in Europe with rosters across a number of titles. Vitality will tap Kohli’s business experience to try to build a brand recognized around the world. 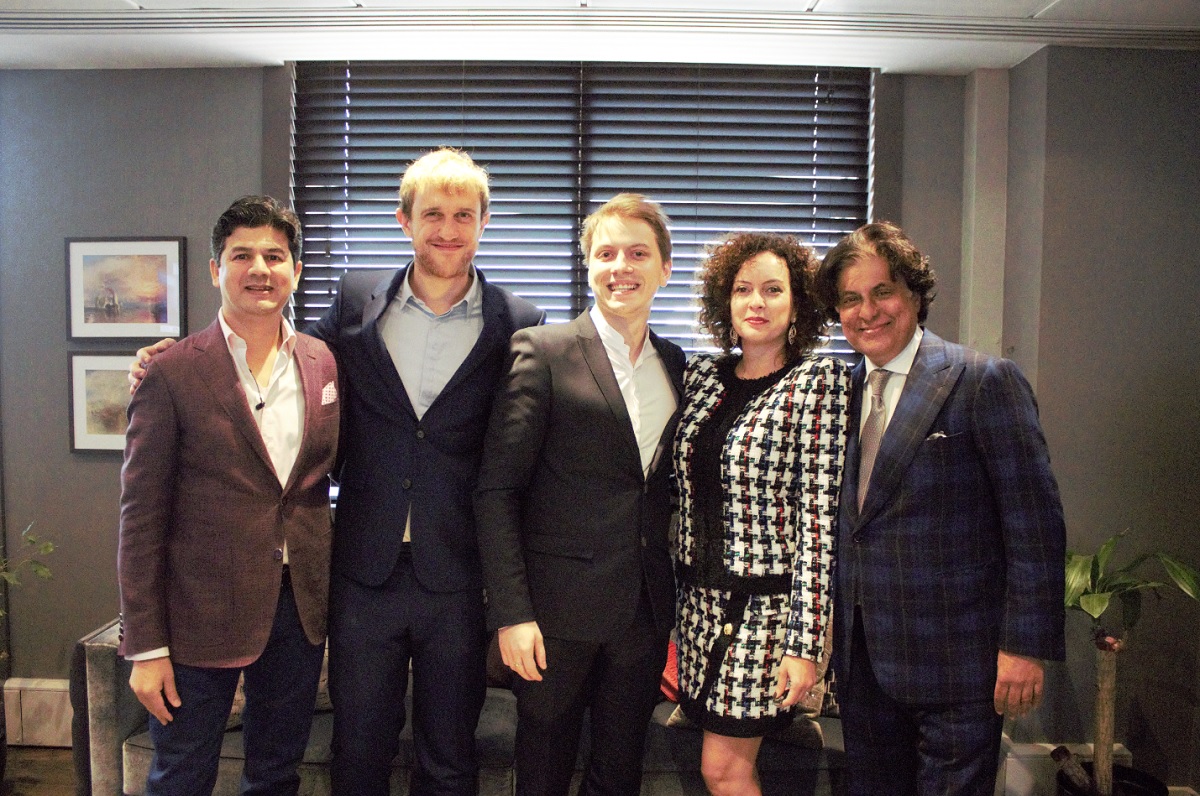 The team will use the money to develop state-of-the-art facilities, including training and performance centers, as well as a flagship store and office. It will also be used to build teams that can compete on the global esports stage.

Vitality was also recently confirmed as one of the teams that has secured a long-term partnership in the newly franchised European League of Legends Championship Series, which has been rebranded as the LEC. 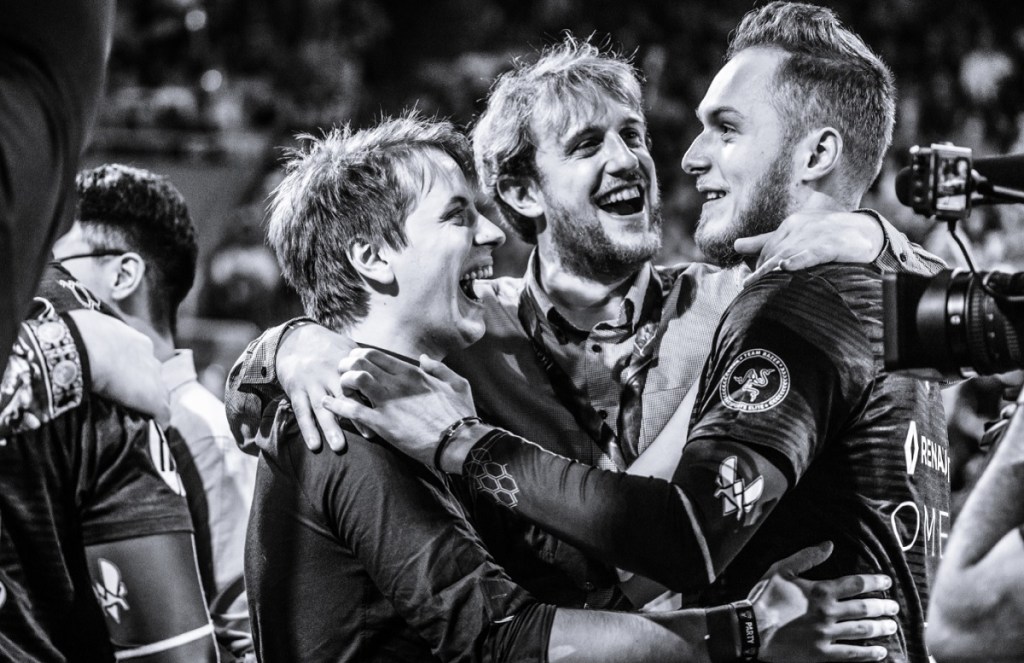 With Kohli’s support, the team plans to first expand its presence in China and Southeast Asia to reach more viewers than it currently reaches. Southeast Asia is the fastest growing region for esports, with major brands, such as Singtel, pledging extensive support and the likes of the Malaysian Government committing funds to help grow the industry locally.

Fabien Devide and Nicolas Maurer founded Team Vitality in 2013 in France. It has more than 50 players from 11 countries. The team has a current portfolio of 10 games, including League of Legends, CS:GO, Fortnite, PlayerUnknown’s Battlegrounds, Rocket League, and more.

“This investment marks a truly significant moment in the five-year history of our team and is a result of the hard work of our players, and the unquestionable loyalty of our supporters,” said Devide in a statement. “We look forward to building on the already great community Team Vitality has established and to welcoming new players and supporters in the future.”

Kohli is the backer of Swiss-based robotics and venture studio Rewired, which is focused on applied sciences and technologies. Kohli has committed $100 million to Rewired. And Rewired has now launched an esports division, Rewired GG, which is solely dedicated to investing in esports The backing of Team Vitality is the first investment for Rewired GG. The Rewired GG fund is €50 million, or $57 million.

“Team Vitality has always strived to be one of the best esports teams in the world,” Maurer said in a statement. “With Kohli’s support we are excited to step even closer to achieving our global ambitions. Team Vitality is set to become leaders in an industry that we believe will soon rival traditional sports in terms of audience and investment.”