Riot Games said that Teamfight Tactics, an Auto Chess-meets-League of Legends game (aka auto-battler) that debuted in June, has grown to a monthly player base of 33 million.

And now the company said it is doubling-down on Teamfight Tactics. After a successful debut, Riot announced in July that Teamfight Tactics will be a permanent game mode. And now it is giving additional support to this mode by announcing a commitment to building a competitive scene for Teamfight Tactics starting in 2020. 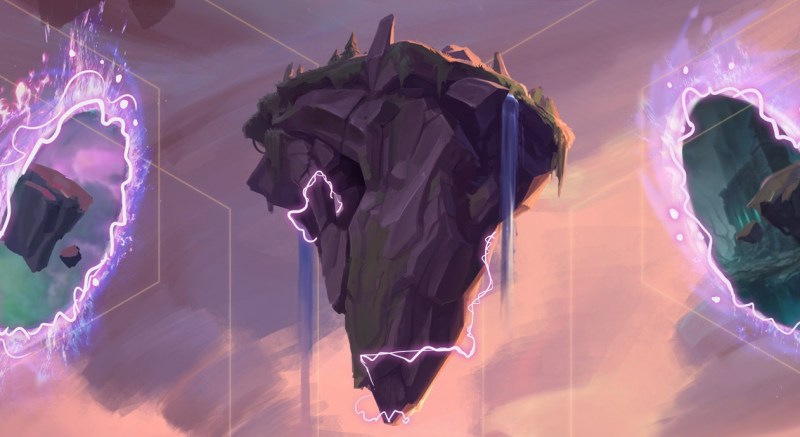 “As game developers, it’s a dream to create experiences that impact the lives of players all over the globe, and it’s been especially exciting to build and refine TFT with all of you,” Riot said in a post. “We’ve shipped a variety of game modes over the years, and Teamfight Tactics is the first one since ARAM to show the potential to be a huge, long-term addition to League. As a result of your continued excitement for the mode—as seen by the hours you spend playing, watching, and talking about it—we feel confident in really doubling down on TFT’s development. We’ve started working on some pretty big plans to make this an experience you want to invest in for years to come.”

Riot said that 720,000,000 hours of the gameplay came from the last 30 days alone. The region with the most League players and game hours is China (by far). This region saw a 35% growth in total game hours after launch, which still holds true months later.