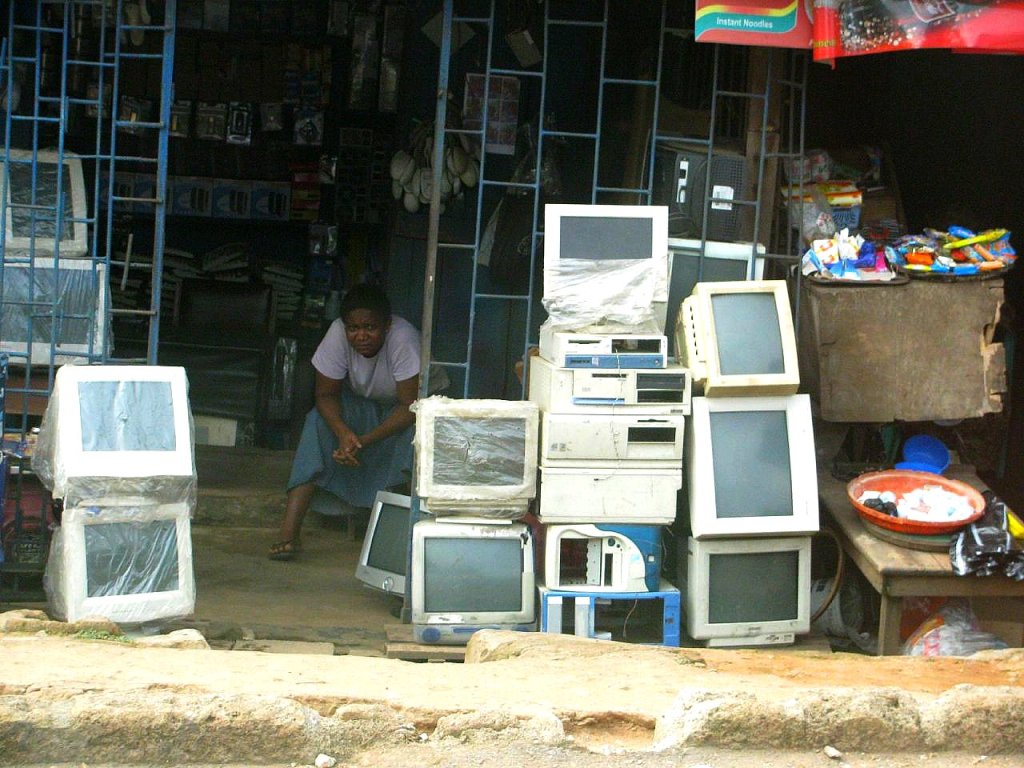 In her final press conference last week, Hillary Clinton made a brief reference to the Alliance for Affordable Internet. This initiative seeks to expand affordable internet access to people in developing countries where a minority of the population is online and there is a strong need to create economic opportunities. It represents a public-private partnership between the State Department, the World Wide Web Foundation, and large tech companies such as Cisco, Google, Microsoft, Yahoo, and Intel.

As Secretary of State, Clinton focused heavily on creating programs that promote international commerce. The theme of the conference was to celebrate the global impact of the many public-private partnerships formed under her tenure and to celebrate the launch of four new initiatives, including the Alliance for Affordable Internet, which collectively are valued at around $86.5 million.

“In the 21st century, diplomacy and development is not in any way confined to government-to-government relations,” she said. “Those have to be tended, those have to be respected, those have to be nurtured and grown, but at the same time, in this increasingly inner connected networked world, we wanted to reach out people to people […] Many of the challenges we face extend beyond traditional political and geographic divisions. How do we grow the global economy and give those hundreds of millions of young people, men and women a chance at a decent job?”

Access to the internet and digital literacy skills are vital for securing gainful employment, both at home and abroad. Clinton stated that only 25% of people in developing countries are online, as opposed to 75% in the developed world. A “key element” of economic growth and innovation is to lessen this gap and “help the next billion people come online.” Making the internet more accessible and affordable is a stepping stone towards economic independence and empowerment.

In an article this morning, Bloomberg reporter Elizabeth Dwoskin delved deeper into the story surrounding the Alliance and its implications. “If successful, the project could end up helping many people in poor countries get onto the Web. It could also cement long-term ties between the State Department and the companies- while opening new markets and reaching new customers for Silicon Valley.”

Dwoskin interviewed Ann Mei Chang, a “25-year veteran of Silicon Valley” who left her job as  senior engineering director at Google to join the State Department in November of 2011. Chang moved to Nairobi, Kenya which many have pegged as Africa’s emerging tech hub, and began investing why Kenya has had greater technological success than its neighbors. She said that in most developing countries, an entry-level internet connections can cost as much as an individual’s monthly income. This is primarily due to high taxes on equipment like computers, mobile phones, and modems; a lack of the physical infrastructure (IXPs) to support the Web; and telecommunications monopolies that limit access to infrastructure or make it prohibitively expensive to set up.

Addressing these barriers is a critical part of making the internet accessible to underserved populations.

“The idea behind the Alliance is to use corporate and diplomatic power to push foreign governments to change was and policies- in this case, the obstacles that governments put up to wider Internet penetration.”

There is a lot of excitement right now about emerging technology hubs around the world and the potential for online educational, health, and social companies to create meaningful change. Change, as I learned as a Peace Corps volunteer, is most significant when it comes from within. Internet access may not be a basic human right, but the right to work for fair pay, the right to a standard of living adequate for health and well-being, and the right to education are. Without shaping policies and infrastructure at a foundational/national level that promote equal access and digital literacy, the ability of the internet to transform the whole world is restricted.

If that doesn’t sell you, just think of the impact a billion new users will have on the growth prospects for U.S. tech companies.

Watch video of the press conference.