Gary Shapiro is the voice of the tech industry. The president and CEO of the Consumer Technology Association is the leader of the trade group that puts on CES, the big tech trade show in Las Vegas this week. I spoke with him about his agenda for the incoming Donald Trump presidency, and Shapiro explained that he’s approaching the policy discussion as an opportunity for innovative thinking.

CES has an estimated 165,000 attendees this week, looking at 3,800 exhibitors spread across 2.6 million square feet of exhibit space. It’s a diverse group, with 25 categories of companies from virtual reality vendors to car makers. But Shapiro said he hopes that Trump will follow through on his campaign promise of investing in infrastructure to make America great again. He also hopes for lower corporate taxes, but worries about Trump’s previous statements on trade.

I met Shapiro at the CES Unveiled event this week. Here’s an edited transcript of our conversation. 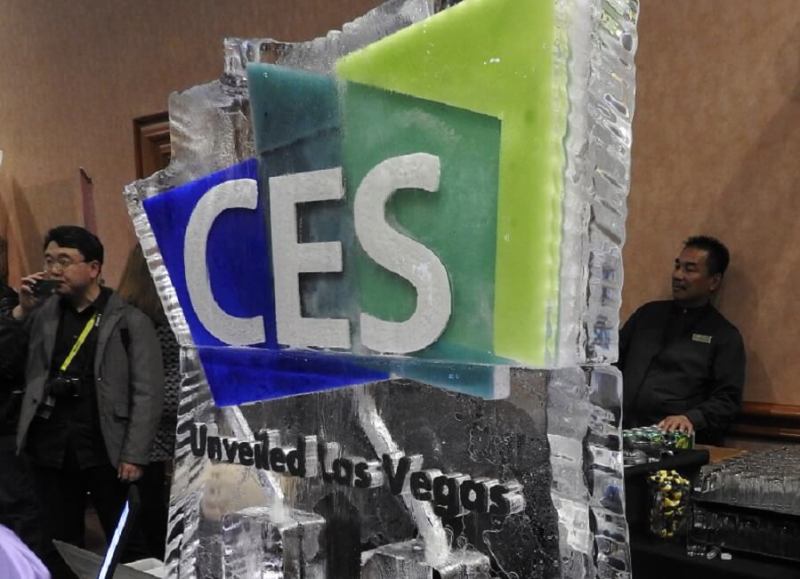 VentureBeat: What’s your take after absorbing all the numbers from CES?

Gary Shapiro: What’s changed since we last spoke, we now exceed 2.6 million square feet of exhibit space. Almost 4,000 companies exhibiting. We’ll have more than 165,000 people, or so, although we don’t know exactly how many until the show is over. The innovation here is amazing. Just walking around this hallway here at CSML, I’m seeing products I’ve never seen before. I just saw a company with a portable smell detector, which will have so many benefits in so many different ways.

The French presence alone is extraordinarily large. They have more than 200 exhibitors. Pretty likely the next French president will be here.

Shapiro: I was pretty critical of France in the book, because they’re so restrictive. Even this week, they have a new policy in place. If you have more than 50 employees, you can’t send your employees emails after hours. That’s very anti-innovation. On the other hand, they’re encouraging innovation in different ways. We’ll see.

VB: What are your thoughts on the incoming presidential administration so far? Are there any policy themes you see being important?

Shapiro: The message those of us that play in Washington got is that people want change. We’re the innovation and technology industry. We have to be ready for change. He’s been duly elected.

What we’re hopeful about is some of the things we’d like to see changed. We’d like to see the two parties agree on an infrastructure bill. We’d like to see reasonable corporate tax rates. Regulation is important to encourage social goods, but the costs have to be weighed against the benefits. We’re looking at those positives.

We have some concern in the trade area, because we’re a global industry. No one country makes everything. We rely on free trade. We also rely on skilled immigration. We’re hoping that with all the talk about immigration in a negative way, the positives are heard as well. We’re an immigrant country. Our diversity makes us successful. We hope that message will get out there.

It’s not only President-elect Trump, but Congress, as well. I think Congress is sympathetic to an innovation-based approach. Ultimately, I think Mr. Trump will be, as well. 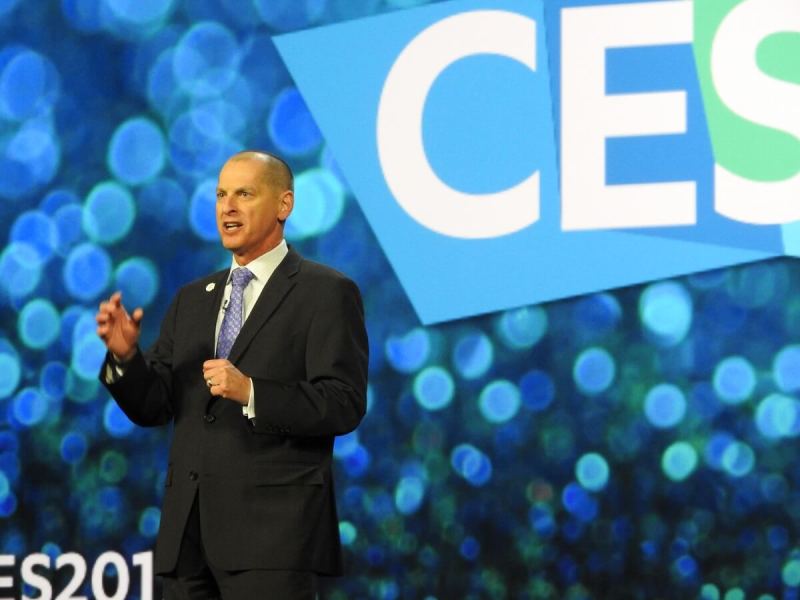 VB: Net neutrality may be a big issue, as well. The signs are we’ll be in for a bit of a fight.

Shapiro: Net neutrality is an important issue to both sides of the equation. I think the answer is an intense focus on competition between different broadband providers. That’s a goal we’ve had for 20 years. We’ve advocated for it, and we’ll continue to advocate for it. We need competition. The challenge we face in the U.S. is we just say that net neutrality is a good thing, but we’re ignoring the fact that we pay a lot more for slower broadband than other countries. If we can get greater competition between AT&T, Verizon, wireless companies, cable companies, FIOS, everyone will win.

The challenge with net neutrality — it’s a Washington-oriented debate that’s spun out of control between players on all sides. We’ve lost sight of what we really need to do, which is to have a choice between high-quality, high-speed affordable broadband.

VB: Getting back to the show, AI looks like a very interesting technology this year. It’s starting to work. It’s retrofitting into all kinds of ideas people have already had and making them better.

VB: I saw the forecast just now. There’s a bit of growth coming in the U.S., but in the worldwide market, revenues might be down two percent for 2017.

Shapiro: We’re forecasting growth in the U.S. We see a lot of categories growing. Some categories, like tablets and smartphones, are maturing, but we’re seeing a lot of new growth in drones, wearables, smart home products, cameras, and many other areas. 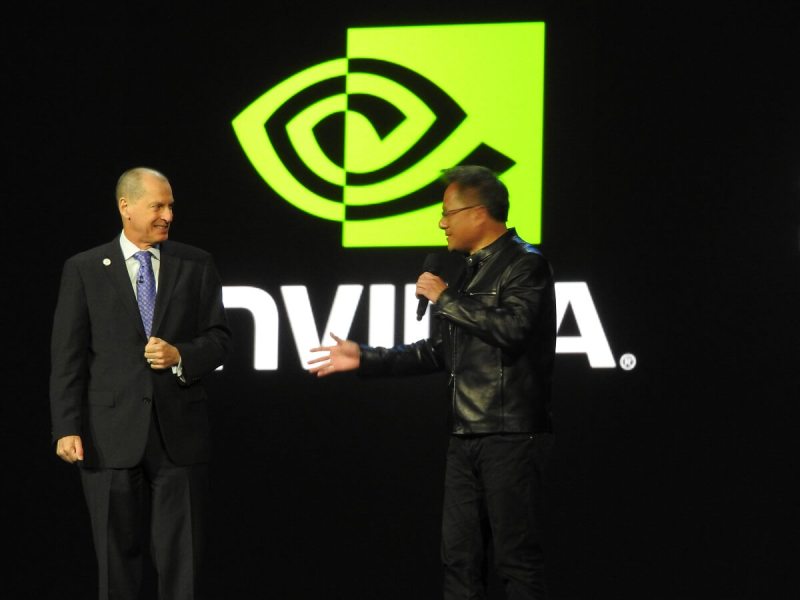 The problem, when we talk about dollar value — take 4K Ultra HD. The unit sales growth is off the charts, but the price per unit has gone down. So you can say there’s not growth there. There’s growth in the consumer’s view, though, because they can afford a phenomenal product that they couldn’t afford before.

VB: It’s a bunch of competing trends, then. You have some positive trends and some maturing trends.

Shapiro: You always have cycles. It used to be, when we had maturing categories, the entire show would slow down. Now we have more than 25 product categories. We have things we know will be around for a long time in the future. We have a push toward robotics that’ll last us the next 20, 30, 40 years. I might even say 80 years is a safe bet, with AI as a part of that. The self-driving car is something we’ll be talking about for at least the next 20 years, because it’s so important.

We know where the trends are. We know where they’re going. It’s our job as an industry and as a trade association to make sure the right policies are in place, here and in the rest of the world, so that innovation can find its natural way as quickly as possible and solve some of the big problems people have.

VB: What’s some of the strangest stuff you’ve seen so far?

Shapiro: Like I say, I just saw a company from France with a portable product that allows you to identify smells. I think that reflects a lot. France is a five-senses country – taste, smell, touch, visuals. That’s who they are. But it’s also just an important product. It can do so much. I was just in Beijing recently, dealing with the air pollution there. I want to know how bad it really is, and with that kind of product I could. I could use it in my own kitchen. If I could be alerted to what the smells are like, maybe I’ll come home for dinner, maybe I won’t.