In late 2012, Grand St.’s obsessively curated technology shop launched with five or so rotating products — each sold out within a week’s time. Then, the startup expanded with permanent inventory. Cautiously. Now, Grand St. is launching a vastly expanded catalog of designy tech products, evolving from a handful to hundreds of gadgets as it passes 200,000 users.

Grand St. raised $1.3 million in April 2013 and launched on Android two months later. Back then, the store was clearly a minimum viable product (MVP). Now a far more mature company, Grand St. dreams of redefining what it means to run an e-commerce startup. 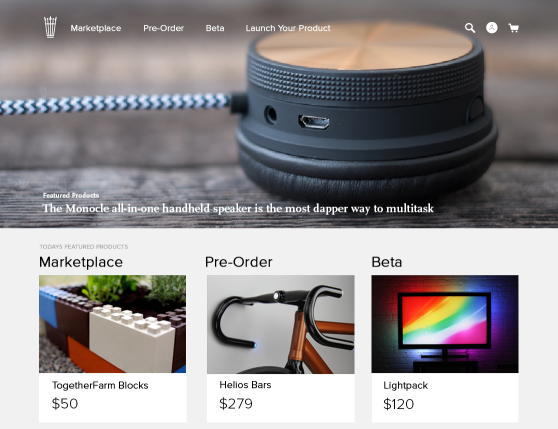 A Shop. An incubator.

Grand St. is no longer a static shop. Alongside consumer-ready products, Grand St. is now incubating “beta” projects — that’s beta in the true sense, as pictured below. Products will be tested by Grand St.’s audience and evolve based on user feedback. 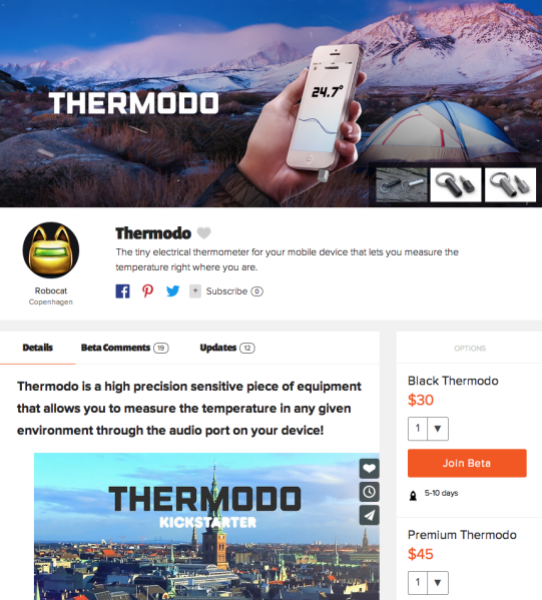 On top of these unreleased products, Grand St. is offering products for pre-order. Dangerously near Kickstarter territory, Grand St.’s tells us that its pre-orders “aren’t shipping just quite yet but will be available within six months.”

These categories round out Grand St. as both a shop and a potential idea machine — if the company’s users are as engaged and loyal as they’re often made out to be.